Steely Dan will team up with special guest Steve Winwood this summer for a North American tour. Dubbed the Earth After Hours tour, the 23-date trek kicks off in Portland, OR on June 2nd and runs through July 11th at the Bethel Woods Center for the Arts in Bethel, NY.

Along the way, the tour will make stops in Washington state, California, Arizona, Texas, Arkansas, Georgia, Ontario, Michigan, Illinois, Ohio, Massachusetts, Virginia, and New Jersey. See below for a full list of dates.

Steely Dan formed nearly five decades ago and is known for their unique fusion of jazz-rock, as heard on such hits as “Reelin’ In The Years,” “Rikki Don’t Lose That Number,” “Dirty Work,” and “Do It Again,” among others.

Donald Fagen remains the only original member of the band, following Walter Becker’s death in 2017.

Grammy award-winning singer-songwriter Steve Winwood began his career over 50 years ago and has sold over 50 million records both as a solo artist and with groups such as Traffic and Blind Faith.

A statement announcing the run of shows promises hit-filled sets from both acts.

Tickets for the Earth After Hours tour go on sale Saturday, January 25th at 10am local time via Ticketmaster. 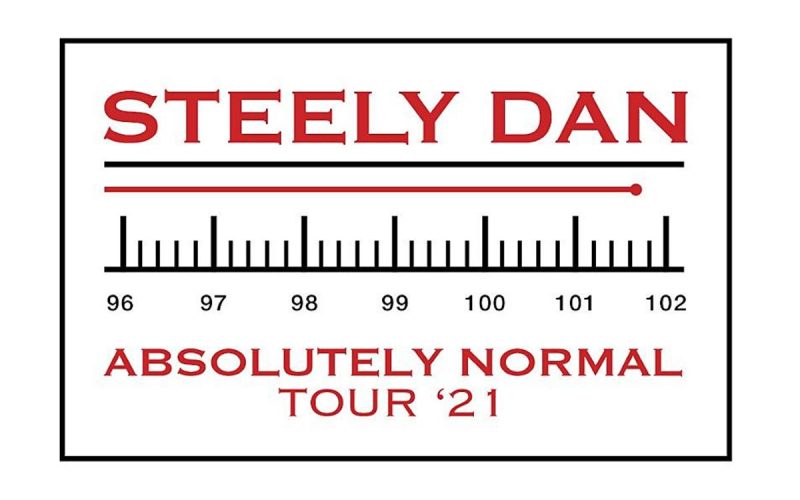