Sting will be bringing his new album to Vegas, the Grammy winner and Rock and Roll Hall of Famer announced Wednesday.

Two days before he releases My Songs, the former Police frontman turned solo artist will kick off a 16-date Las Vegas residency. The show, according to a press release, will present a compendium of Sting’s songs with dynamic, visual references to some of his most iconic videos and inspirations.

The residency will take place at The Colosseum at Caesars Palace on the Las Vegas strip. It opens May 22nd and continues through September 2nd. See a list of dates below. 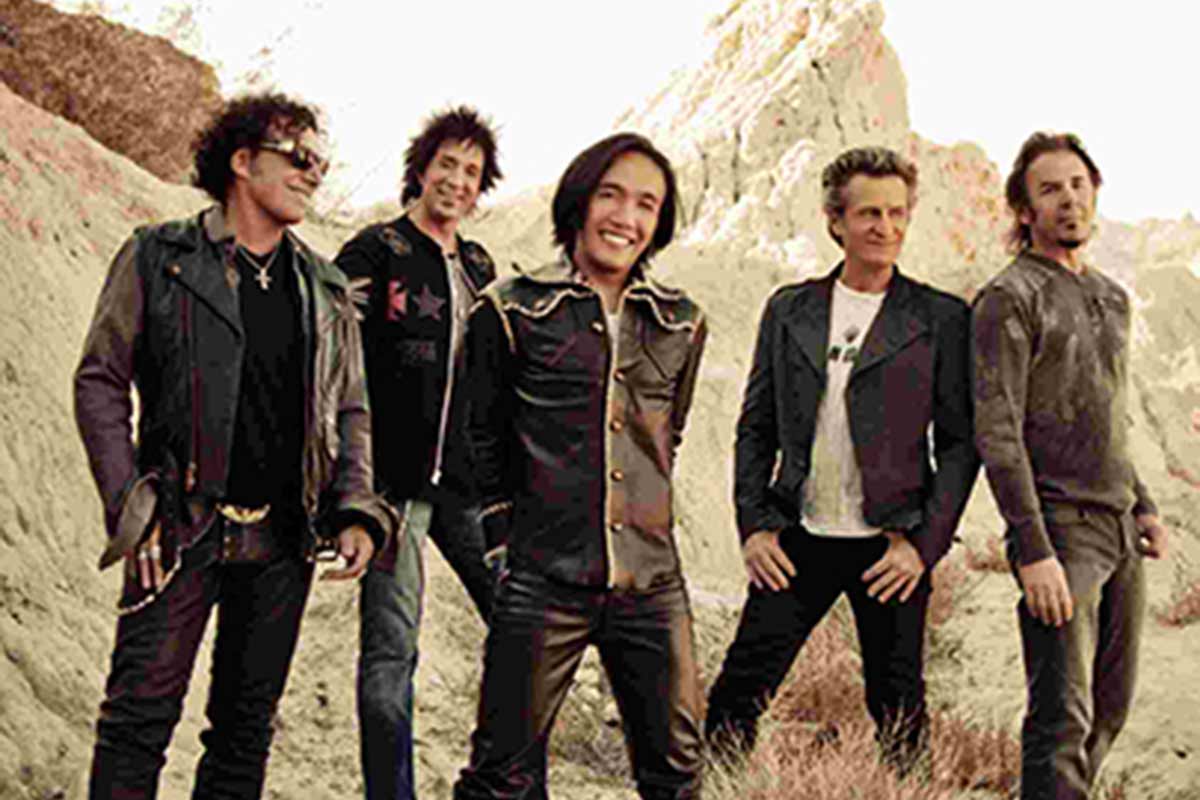 Tickets for all shows go on sale Friday, May 3rd at 10am PT with a presale for fan club members beginning April 25.

In this article: Sting
Published in: News, On Tour
Stay Connected: