The Clash will release a 12-disc box set this fall featuring five of the band’s six albums, a DVD of unseen footage and three discs of demos, non-album singles, rarities and B-sides.

Mick Jones told The Guardian, “The concept of the whole thing is: best box set ever. Remastering’s a really amazing thing. That was the musical point of it all, because there’s so much there that you wouldn’t have heard before. It was like discovering stuff, because the advances in mastering are so immense since the last time [the Clash catalogue] was remastered in the 90s. … We had to bake the tapes beforehand – the oxide on them is where the music is, so if you don’t put them in the oven and bake them, that all falls off, because they’re so old.”

Sound System is due out September 10th on Sony Legacy and is available for pre-order at Amazon.com

The Clash will also release a new double-disc best-of set in September, titled The Clash Hits Back.

In this article: Clash
Published in: News, Uncategorized
Stay Connected: 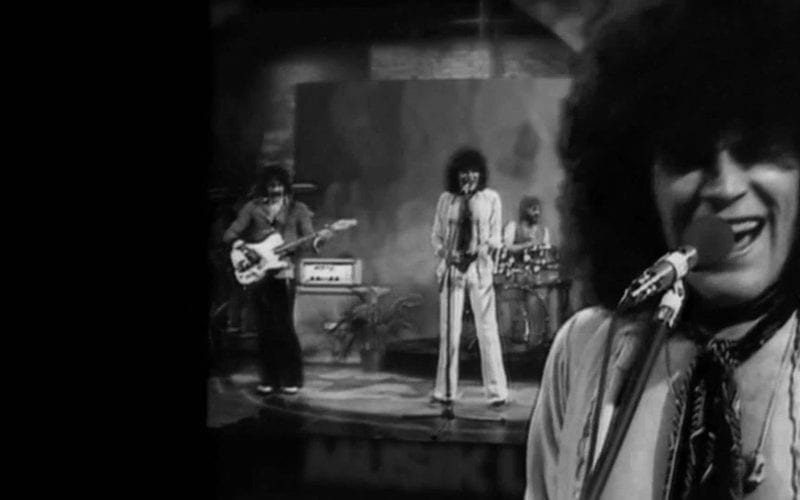