The Magpie Salute, formed in 2016, brings Rich Robinson, the guitarist and co-founding member of The Black Crowes, together with two key members of Crowes fame – guitarist Marc Ford and bassist Sven Pipien – alongside drummer Joe Magistro and guitarist Nico Bereciartua.

Watch the official music video for “Omission” below. 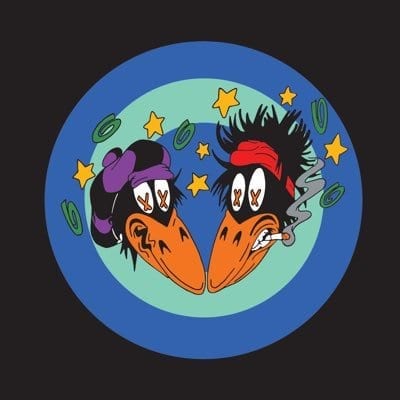