Veteran New Jersey rock band The Smithereens will be inducted into the New Jersey Hall of Fame, it was announced this week by Governor Phil Murphy. The induction ceremony will take place Sunday, October 27th at the Paramount Theatre on the Asbury Park boardwalk.

The band – Jim Babjak, Dennis Diken, Mike Mesaros and the late Pat DiNizio – will be inducted in the Performing Arts category.

“Music has the power to heal and is considered to be a universal language,” said Babjak in a statement. “I am privileged to witness the smiles and joy we bring to audiences around the world through our music. As a lifelong resident, I am honored to represent New Jersey on behalf of all the hard working, talented, and passionate musicians of our great state.”

“When I was a kid, I learned that The Four Seasons hailed from Newark, where I was born, and members of The Rascals were from Garfield, my hometown,” added Diken. “It blew my mind that I didn’t need to live in a place like New York or California to follow my dreams. So when Jimmy, Mike and I formed a garage band in Carteret and eventually met Pat in Scotch Plains, we took the solid work ethic our parents instilled in us and never said never. That small town soul has burned in our hearts and continues to keep The Smithereens going for 39 years and counting. Being recognized by the friends and fans of the state that bred us means the world to us.” 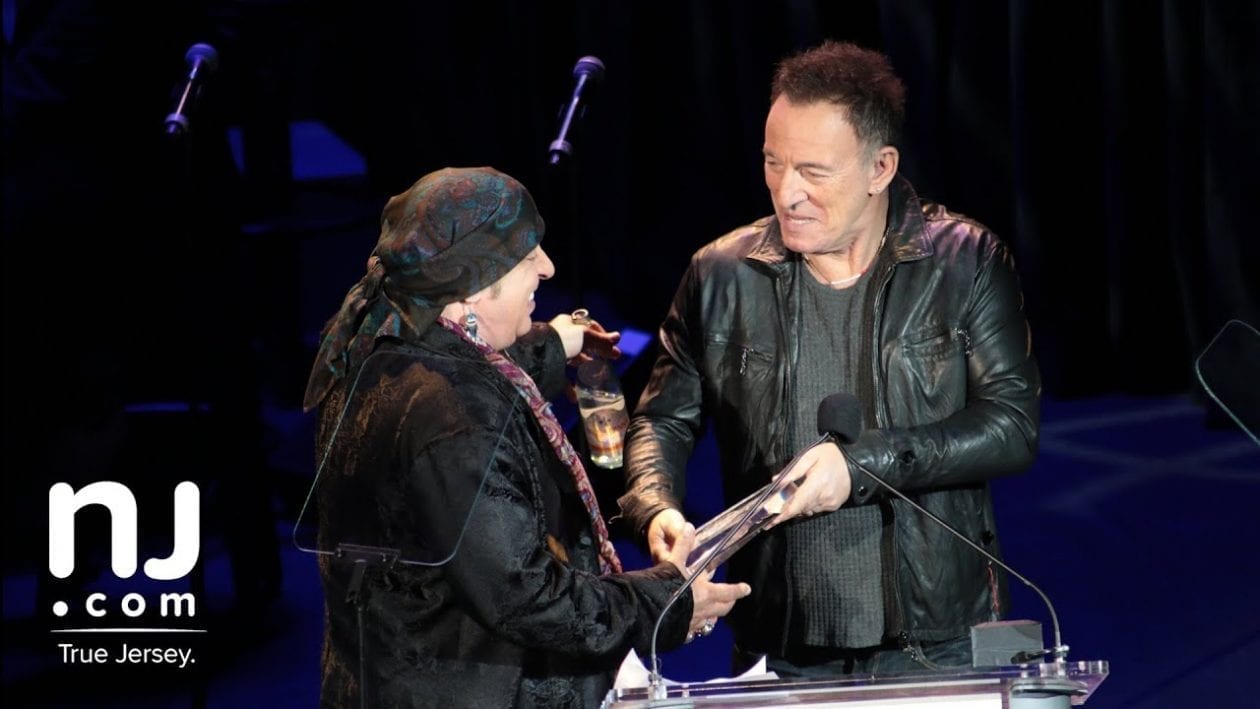 Founded in New Jersey in 1980, The Smithereens have been creating electrifying, original rock’n’roll for 39 years. Jim Babjak (guitar,) Dennis Diken (drums,) and Mike Mesaros (bass) grew up together in Carteret and lead singer, the late Pat DiNizio, hailed from Scotch Plains. The band paid its dues in clubs all over the tri-state area from the Court Tavern and Stone Pony in NJ to Kenny’s Castaways in Greenwich Village.

As The Smithereens’ fame escalated, they were in heavy rotation on MTV and appeared on The Tonight Show, Conan O’Brien, and Saturday Night Live. They’ve since performed on stages coast to coast from the Greek Theatre in Los Angeles to the Meadowlands Arena in NJ to Radio City Music Hall in Manhattan, and internationally, from Europe to Australia. Tour mates have included Tom Petty, Squeeze, The Pretenders, Lou Reed, and Ramones, among others.

2020 marks the band’s 40th anniversary and with the help of singers Marshall Crenshaw and Robin Wilson of the Gin Blossoms, they continue to entertain and rock fans all over the U.S. and the world. 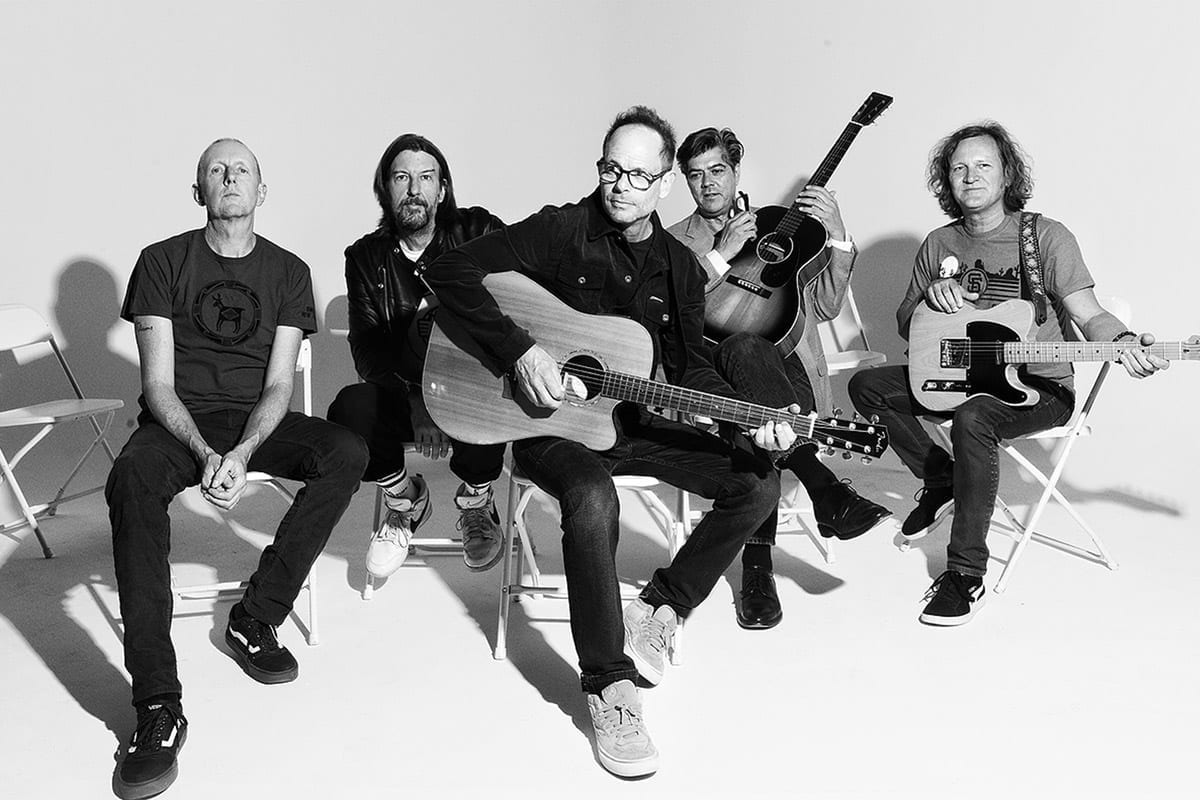 In this article: Smithereens
Published in: News
Stay Connected:

The Smithereens Pay Tribute to The Beatles with “Love Me Do” / “P.S. I Love You” 45 RPM Vinyl Single