Buy it now on iTunes or at Amazon.com.

In this article: Van Morrison
Published in: News
Stay Connected:

Van Morrison’s New Track is ‘Only a Song’ [Listen] 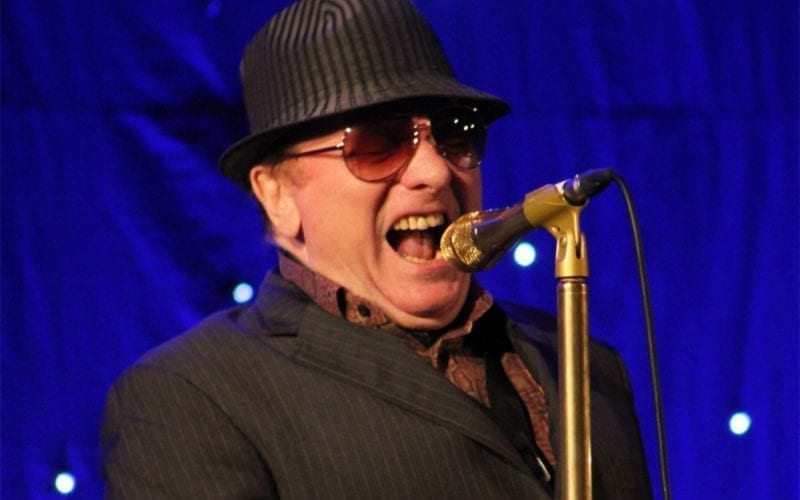