Whitesnake is celebrating Valentine’s Day with the release of their brand new song and music video “Shut Up & Kiss Me.”

“After the intense darkness of our last video BURN If anything, it’s ‘light’ snake, you know?” said Whitesnake frontman David Coverdale in a statement. “We’ve got some really dark energy going on in the world right now, so we’re gonna write & record a fun, knees up, song about falling in love with a fabulous babe.”

Check out the video in the player below.

“Shut Up & Kiss Me” is the first single from the band’s forthcoming studio album Flesh & Blood due out May 10th on Frontiers Music Srl. It will be available on CD, LP and in digital formats.

The album follows 2011’s acclaimed studio album Forevermore and 2015’s The Purple Album, a reimagining of Deep Purple classics from David Coverdale’s time in that band.

Whitesnake “Shut Up & Kiss Me”: 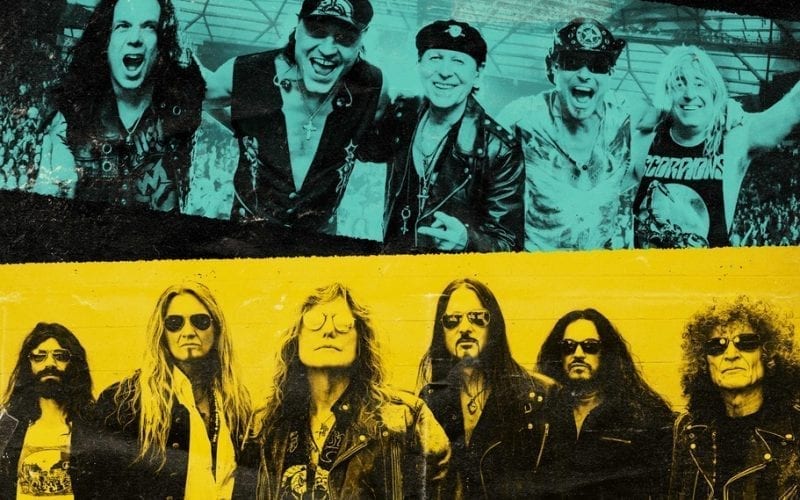