In celebration of the NFL’s 100th season, Carrie Underwood and Joan Jett have teamed up to perform a new version of the Sunday Night Football theme, which aired for the first time this past Sunday night.

A take on Jett’s 1988 classic “I Hate Myself for Loving You”, the theme song is titled “Waiting All Day for Sunday Night” and was brought back for the centennial year of the league; having been used as the SNF theme from the 2006-2007 season through to the 2015-2016 season.

This is Underwood’s seventh consecutive season singing the SNF theme and she is the third artist to perform “Waiting All Day for Sunday Night” for the show – following pop star Pink (2006-2007) and Faith Hill (2007-2013). Underwood originally sang a version of the song from 2013 until 2016, when she debuted the new SNF theme “Oh, Sunday Night.” Another new theme song titled ”Game On” was used for the 2018-2019 season, but was pulled in June after singer-songwriter Heidi Merrill sued Underwood and others for copyright infringement.

When this new version was announced, Underwood said, “I have always been a huge fan of Joan’s, and I’m thrilled that she’s joining us…What better way to pay homage to the original SNF opening song than by getting to play with her on prime time’s biggest stage?” 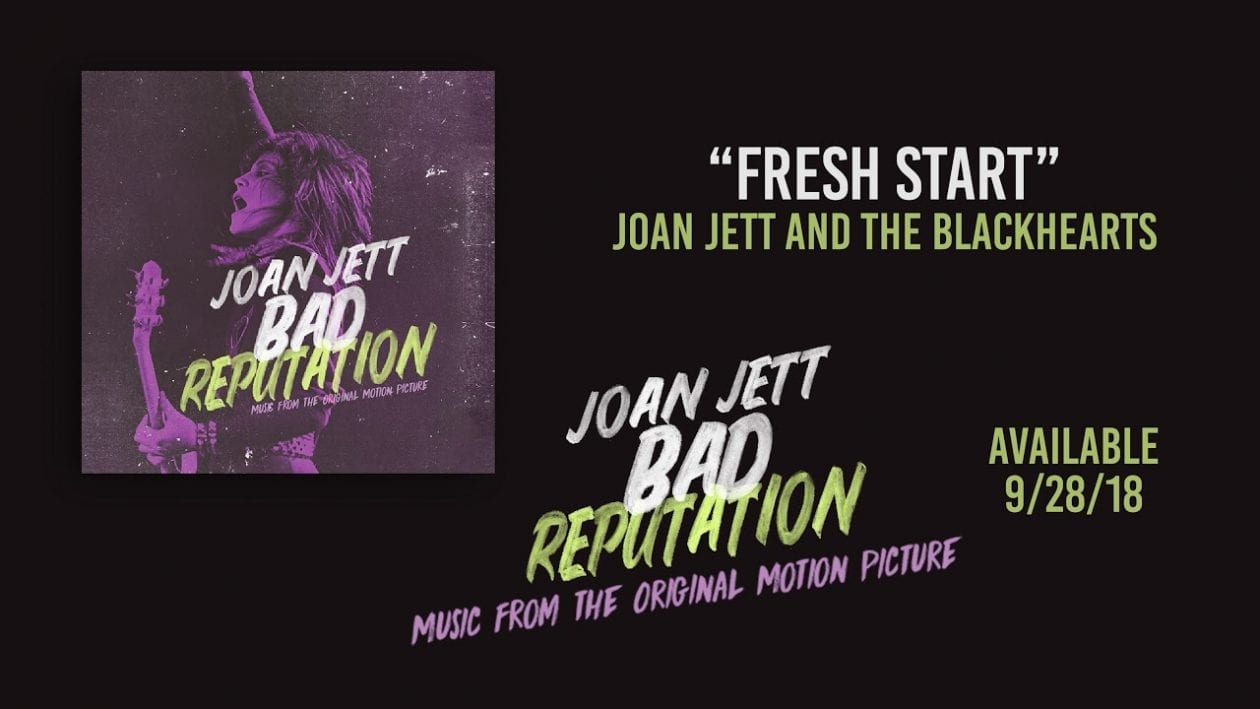 Filmed at Mercedez-Benz Stadium – home of the Atlanta Falcons – the video features clips of Underwood and Jett on stage together with Underwood belting out the lyrics and the Rock and Roll Hall of Famer ripping into a short guitar solo.

Check it out below:

In 2016, Jett jokingly commented, “I’m just glad I don’t have to sing the new versions. I’d probably end up singing the football version onstage by accident.”

The SNF theme isn’t the first time that Underwood and Jett have performed together. Jett was Underwood’s surprise guest at CMA Fest in Nashville this past June. The two took the stage to sing a kick-ass medley of “I Hate Myself for Loving You,” “Bad Reputation,” “Crimson and Clover,” and “I Love Rock ‘n’ Roll.” Watch fan-filmed footage below.

In this article: Joan Jett
Published in: News
Stay Connected: