The Rock and Roll Hall of Fame has announced its 2015 inductees, and honorees include Stevie Ray Vaughan and Double Trouble, Lou Reed (as a solo artist), Joan Jett and the Blackhearts, Green Day, Bill Withers, and the Paul Butterfield Band.

Ringo Starr will be honored at the ceremony with the Award for Musical Excellence, while The ‘5’ Royales will receive the award for Early Influence.

2015 marks the first year that Green Day is eligible for induction.

The Rock and Roll Hall of Fame Ceremony will take place April 18th in Cleveland. Tickets go on sale this Thursday at 10am EST. 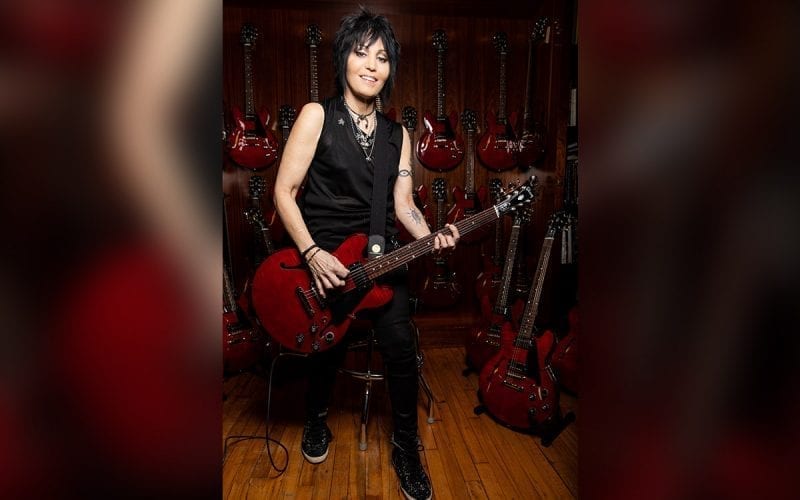