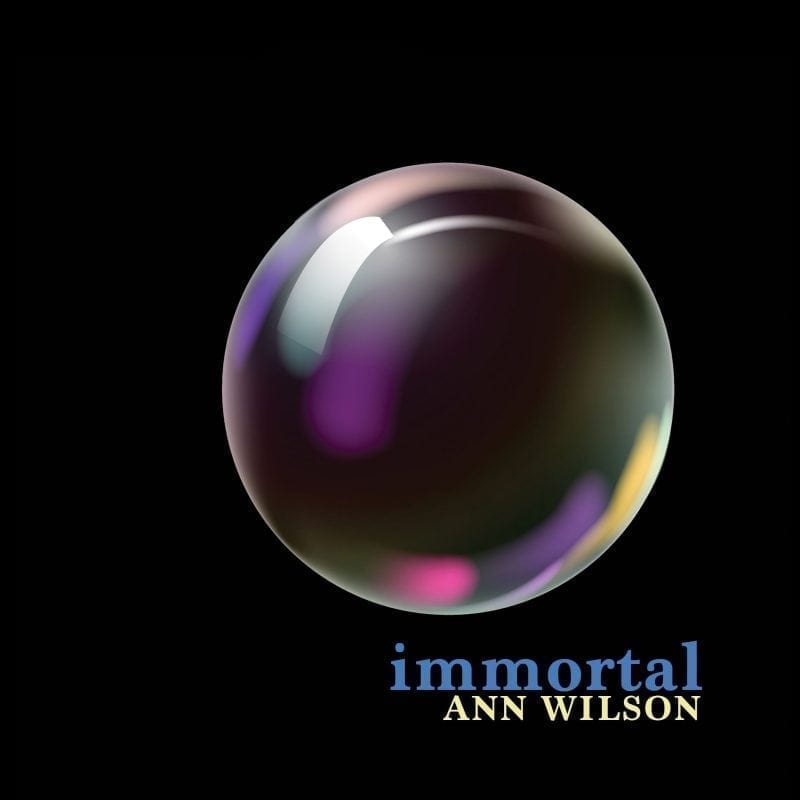 Fittingly titled, Immortal features 10 musically diverse tracks that pay homage to some of Ann Wilson’s favorite songs and artists, all of whom have passed away in recent years and whose music poignantly lives on.

For Immortal, Ann has teamed with original Heart producer Mike Flicker (Dreamboat Annie, Magazine, Little Queen, Dog and Butterfly and Bebe Le Strange, among others). “Mike was the first producer to believe in me,” says Ann. “He was my first teacher in the studio and knows how to provide that special support needed to bring out my soul in the recording process. It is exciting to work with him for the first time since 1980. I have traveled many, many miles since then but the old feeling is still there and fresh on Immortal. He has fearlessly helped me bring my ideas to life once again and it’s been a great collaboration.”

Ann chose the album title Immortal after revealing some working titles early on in the project. “The original working titles evolved as the concept for the album evolved; a little bit at a time,” the singer explains. “As my understanding of what I had undertaken grew and clarified, I realized a larger truth; that the souls may have departed but the songs will forever be their resonances. These are the poets of our time and their expressions must be handed down. Poetry is lasting and elemental like carvings in rock.”

The finely etched tracks that comprise Immortal cover a lot of musical ground, with many highlights including songs by Leonard Cohen (“A Thousand Kisses Deep”), Amy Winehouse (“Back to Black”), David Bowie (“I’m Afraid of Americans”), Lesley Gore (“You Don’t Own Me”) and Tom Petty (“Luna”). Ann says the criteria for choosing this collection of songs was easy. “First of all, I had to LOVE them! They had to be songs I could get inside of authentically as a singer. Lyrics are important to me but the most important thing is always the marriage of words and melody that makes the song magic!”

Immortal includes some very special guests including Warren Haynes (“Luna” and “You Don’t Own Me”) and Ben Mink (“A Thousand Kisses Deep” and “Back to Black”). “They are both musicians and great people whom I admire,” says Ann. “It’s always a pleasure and an honor to work with them. Their souls shine through on these songs!” 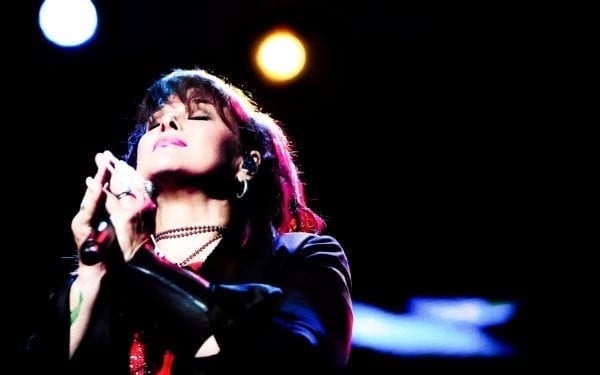 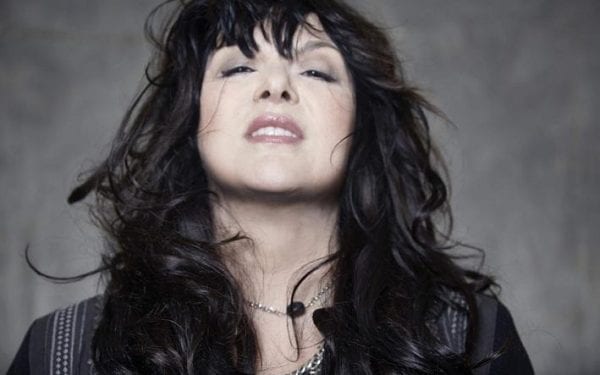