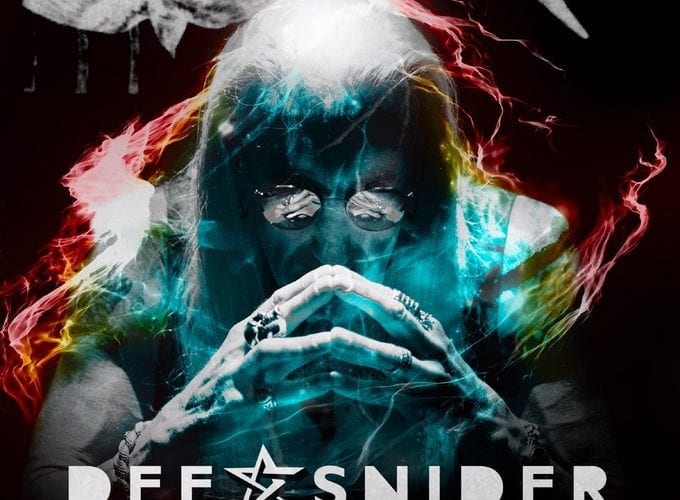 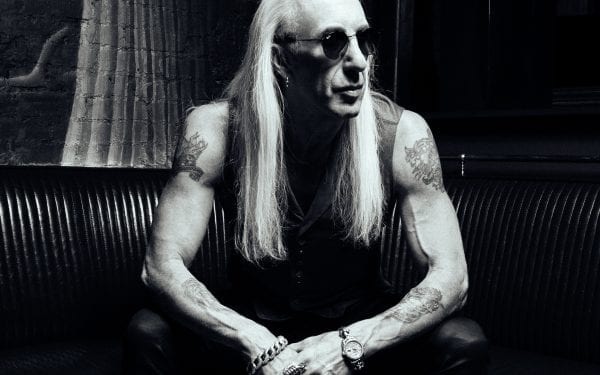 What You Need To Know About Dee Snider 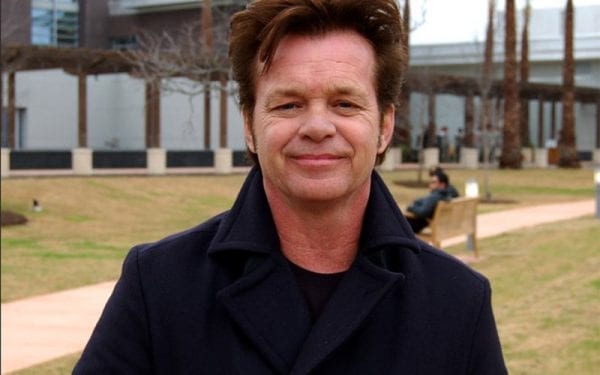