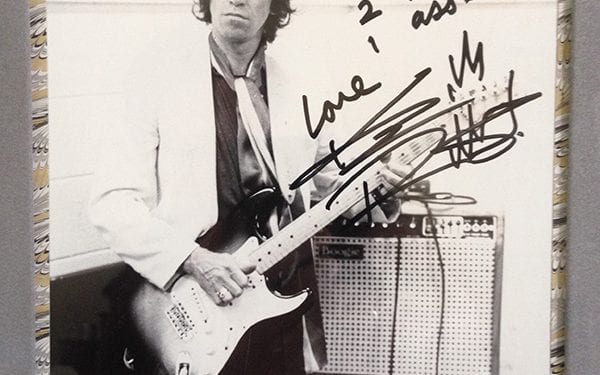 The Rolling Stones—We Should All See Them One More Time!