August 6, 1996 – The Ramones perform their 2,263rd and final concert at The Palace in Los Angeles with a star-studded guest list. Featuring appearances by former bassist Dee Dee Ramone along with Motörhead‘s Lemmy Kilmister, Pearl Jam‘s Eddie Vedder, Rancid’s Tim Armstrong and Soundgarden‘s Chris Cornell, the 32-song set wraps up with a cover of the Dave Clark Five’s “Any Way You Want It” featuring Eddie Vedder. They never play together again. “Doing it in L.A. was ludicrous,” bassist C.J. Ramone says in Everett True’s book Hey Ho Let’s Go: The Story of the Ramones.  “A real slap in the face for New York.”

August 6, 1989 – Adam Clayton of U2 is arrested near his home in Dublin for marijuana possession and intent to supply the drug to another person. He posts bail of $710 and later his conviction is waived in exchange for paying £25,000 to the Dublin Woman’s Aid Centre.

August 6, 1970 – The Festival for Peace takes place at Shea Stadium in Queens, NY.  It was the first large venue concert produced with the sole intention of fundraising for political, and specifically anti-war, purposes.  All headliners play for free and include Steppenwolf, Janis Joplin, Paul Simon, Johnny Winter, The James Gang and Poco. The concert occurs on the 25th anniversary of the U.S. dropping an atomic bomb on Hiroshima.

August 6, 1981 – Stevie Nicks releases her first solo album Bella Donna which produces four hits – “Stop Draggin’ My Heart Around” (with Tom Petty), “Leather and Lace” (with Don Henley), “Edge of Seventeen” and “After the Glitter Fades.”

August 6, 1973 – Stevie Wonder is seriously injured in a car crash in North Carolina.  The car, being driven by his cousin, rear-ended a flatbed truck. The impact sent the 23-year-old Wonder into a coma for four days with a “bruised brain”.

August 6, 2007 – Marilyn Manson‘s former keyboardist sues him for $20 million dollars, claiming Manson kept millions meant to be shared.  He also alleged that Manson bought items including a skeleton in a wheelchair, a handbag owned by Hitler’s girlfriend, and other Nazi paraphernalia instead of paying out profits.  Stephen Bier, whose stage name is Madonna Wayne Gacy, says he, Manson and other band members signed a partnership agreement in 1993 to share profits.  The suit was settled almost 2 years later with Manson paying Bier around $380,000.

August 6, 2004 – Rick James (born James Ambrose Johnson, Jr.) is found dead at his Los Angeles home.  He was 56.  James died of heart failure, compounded by his long-term use of crack and other drugs.  James was called the “King of Punk Funk” and could have had a much bigger career had drugs not consumed his life.  In addition to being addicted to cocaine (which he once admitted to spending $7,000 a week on for five years), he also spent time in Folsom Prison for kidnapping two women and sexually assaulting them.

August 6, 2020 – Wayne Fontana, born Glyn Geoffrey Ellis, best known for the hit “The Game of Love” with the Mindbenders, dies from cancer.  He was 74.  In 2005, Fontana was involved in a bizarre interaction with the police when he set a bailiff’s car on fire and showed up to his court sentencing dressed as “Lady Justice” in full costume with cape and crown.  His sentencing was reduced due to time served under the Mental Health Act.

August 6, 2005 – Carlo Little dies of lung cancer in England. He was 66. Little was the Rolling Stones‘ original drummer before they hired Charlie Watts, and is also credited with giving drum lessons to Keith Moon who begged him for help.  Little was the loudest drummer many had ever seen or heard, and one of the first to hammer the bass drum.

August 6, 2009 – Willy DeVille dies of pancreatic cancer in New York.  He was  58. His band Mink Deville was the house band for many years at the legendary CBGB club in New York City. DeVille was a critical darling and also a favorite of Bob Dylan, Mark Knopfler and Peter Wolf.

August 6, 1999 – Dick Latvala dies after being in a coma due to a heart attack.  He was 56.  Latvala was an American tape archivist for the Grateful Dead and curated the series of live performances called “Dick’s Picks”. On many Dick’s Picks album covers, the name “LATVALA” is hidden in the artwork as a tribute to his contributions to the band and their history. 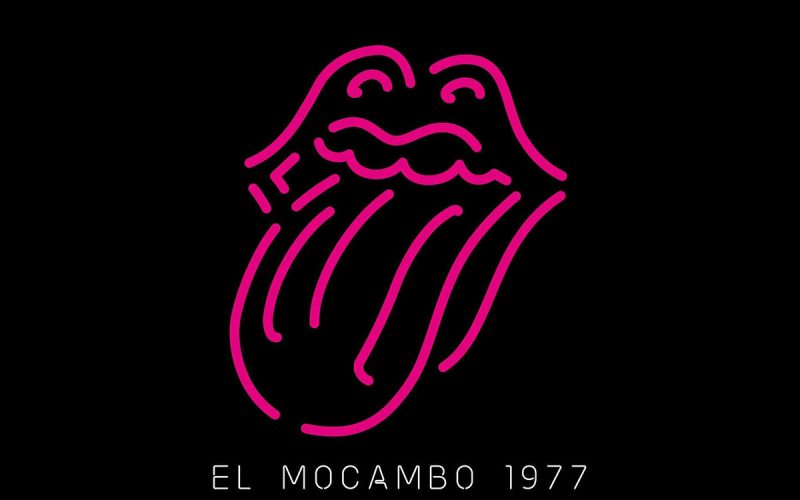