February 4, 1977 – Fleetwood Mac release their seminal album Rumours. It becomes the band’s most successful release, selling over 45 million records worldwide and putting it in the Top 10 for best selling albums of all time.  After months recording at the Record Plant in Sausalito, one of the owners said, “The band would come in at 7 at night, have a big feast, party till 1 or 2 in the morning, and then when they were so whacked-out they couldn’t do anything, they’d start recording.”  The album wins the Grammy Award for Album of the Year in 1978.

February 4, 2003 – Courtney Love is arrested at Heathrow airport for being verbally abusive towards the cabin crew and disruptive behavior on a Virgin Atlantic flight.  She is later released with a caution for “causing harassment, alarm and distress” after nine hours in custody. 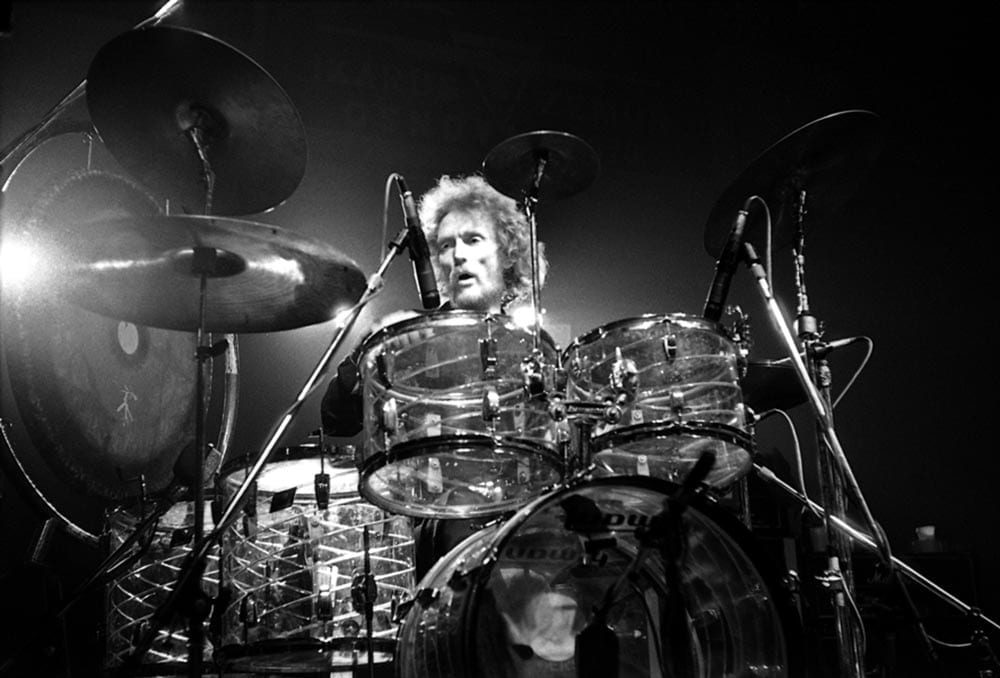 Related:
Remembering Rockers We Lost in 2019

February 4, 2013 – Reg Presley (born Reginald Maurice Ball) dies from lung cancer and a succession of strokes.  He was 71.  Presley was the lead singer of The Troggs, called the “godfathers of punk.”  With his royalty money, he funded research on subjects such as alien spacecraft, lost civilizations, alchemy, and crop circles, and wrote a book about his findings called Wild Things They Don’t Tell Us.

February 4, 2009 – Lux Interior (born Erick Lee Purkhiser) dies of heart failure in California.  He was 62.  Interior was the vocalist and a founding member of the punk band The Cramps in 1976 and was married to guitarist and vocalist Poison Ivy, who he had picked up as a hitchhiker. Lux often appeared onstage in skintight rubber, although he usually ended up mostly nude.

February 4, 1983 – Karen Carpenter dies from heart failure caused by complications related to anorexia. She was 32. Karen was one half of the Carpenters, with her brother Richard. To date, the Carpenters’ album and single sales total more than 100 million units. Carpenter’s death brought media attention to anorexia nervosa and also to bulimia, which at the time were misunderstood. 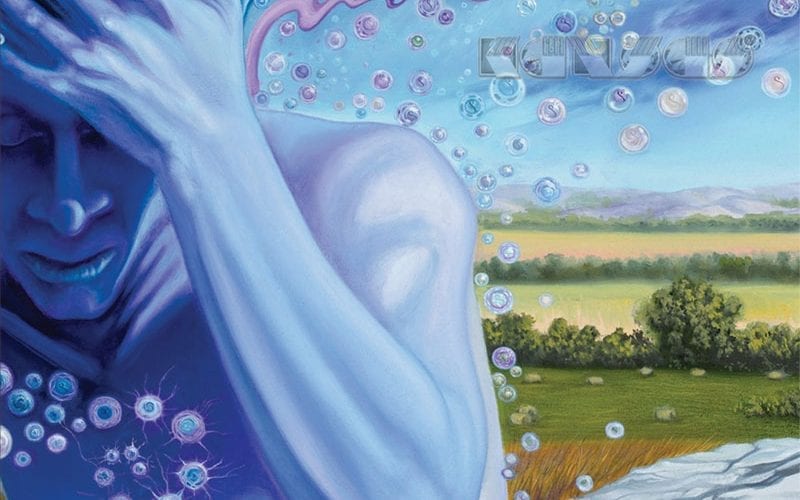 Kansas To Release New Album ‘The Absence of Presence’ in June