October 28, 2014 – The Allman Brothers Band play their last show together at the Beacon Theater in New York City.  The end came after more than four hours of music – three sets and the perfect encore, “Whipping Post.”

October 28, 1997 – R.E.M. drummer Bill Berry announces he is leaving the group after 17 years. Berry now works on his hay farm near Athens, GA and is an avid golfer.  He has made sporadic musical appearances. 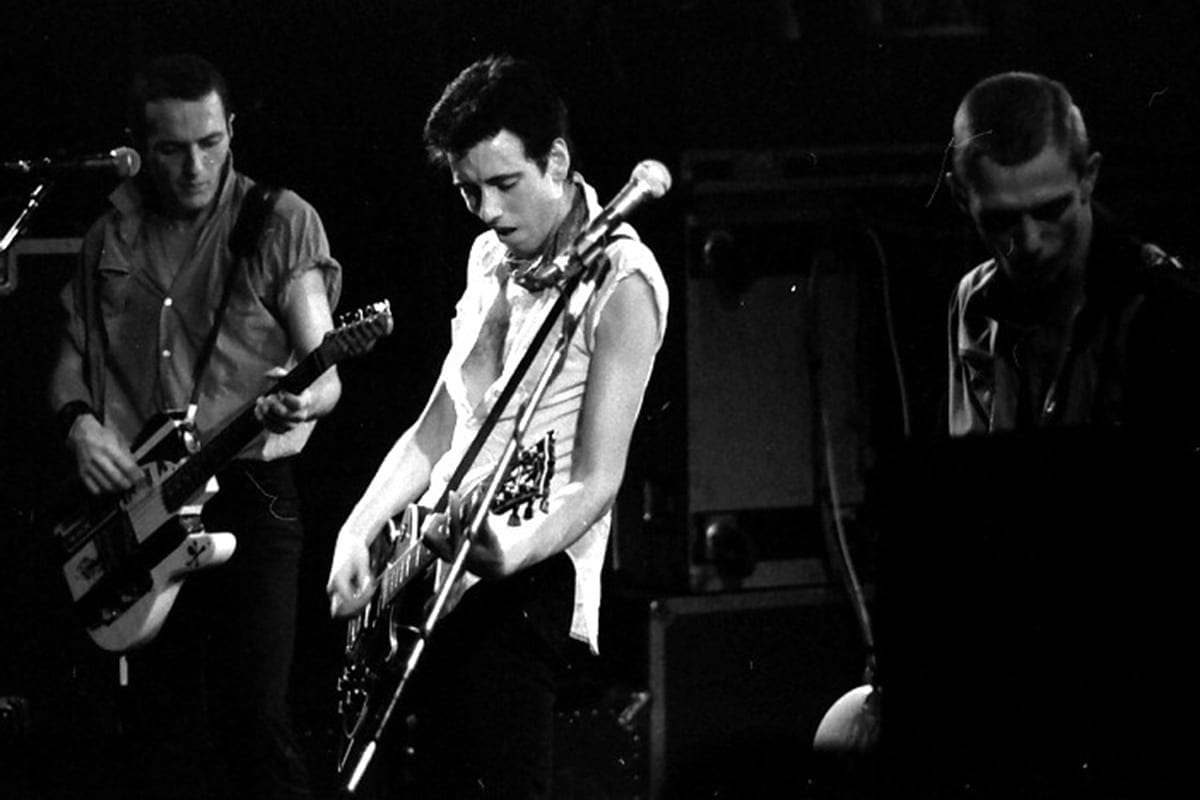 Related:
10 Classic Rock Songs That Will Inspire You To Vote