According to TMZ Chris Cornell’s widow is suing the surviving members of Soundgarden over rights to unreleased songs and unpaid royalties.

The lawsuit filed by Vicky Cornell describes an “unlawful attempt to strong-arm Chris’ Estate into turning over certain audio recordings created by Chris before he passed away.” Vicky also says she and Chris’s minor children are currently owed hundreds of thousands of dollars in royalties by her late husband’s bandmates.

The dispute centers around seven unreleased songs which Vicky says were among her late husband’s final recordings. She states the songs were “solely authored by Chris; contain Chris’ own vocal tracks; and were bequeathed to Chris’ Estate” for the benefit of her and their children. 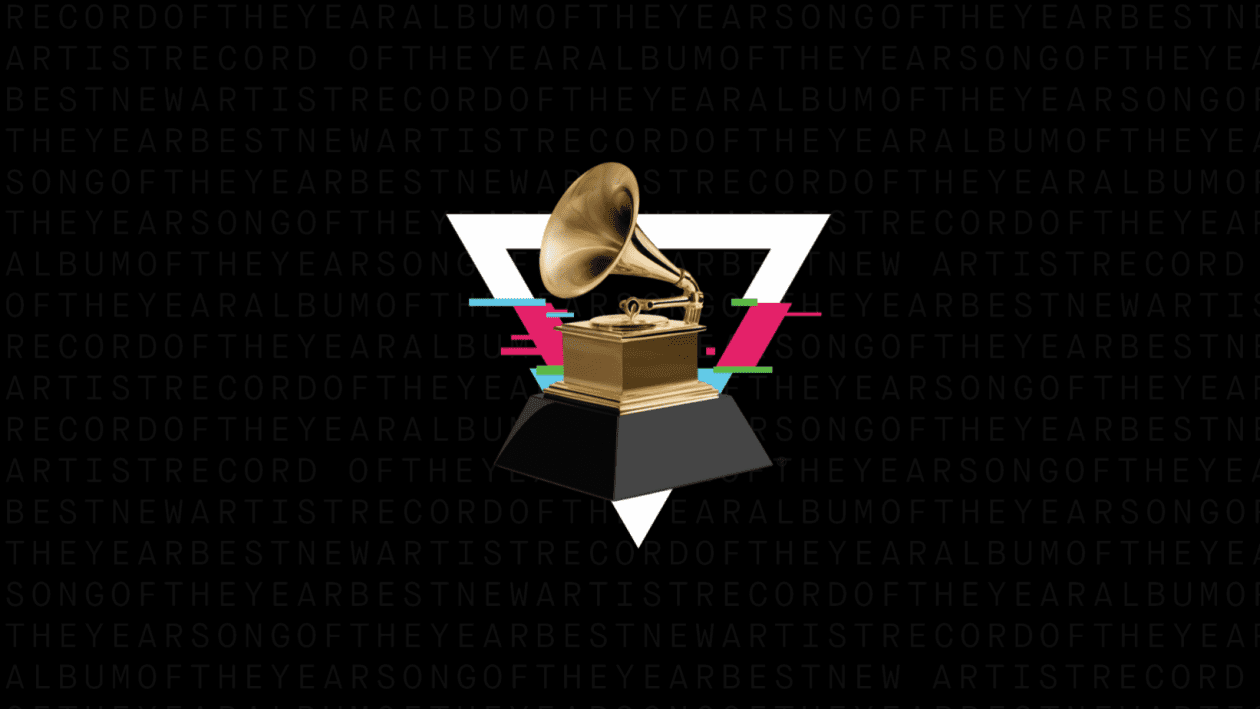 Vicky claims she offered to share the recordings with Soundgarden, but added certain stipulations that she says were put in place by Chris – including which producer to use. According to her, they refused.

Soundgarden reportedly responded with a letter stating they had been “working on the files in a collaborative effort.” Adding that before Cornell’s sudden death, “the entire band was feeling very positive about their rekindled artistic energy and creativity.” The letter apparently also lists members of Soundgarden as co-writers with Chris on five of the seven disputed songs.

Cornell’s widow has also accused guitarist Kim Thayil of putting her and her children in harm’s way by making false, misleading comments to the band’s “loyal, rabid fan base,” that suggest she is the obstacle preventing Soundgarden from releasing another album.

Last month, in an interview with Trunk Nation, Thayil said that a new Soundgarden album featuring Chris Cornell’s final recordings was “entirely possible.” He added  “We definitely have another record in us. Stuff that’s written, stuff that’s demoed and recorded — certainly. All it would need is to take the audio files that are available… We can get the producers we want to make it sound like a Soundgarden record.”

Prior to Cornell’s death in May 2017, the singer had already laid down some vocals tracks for new music that the band was working on. When asked if there were any obstacles to completing the LP, Thayil said: “There shouldn’t be… other than the fact that we don’t have those files,” adding, “I think that will happen. It would be ridiculous if it didn’t. But these are difficult things — partnerships and property.” 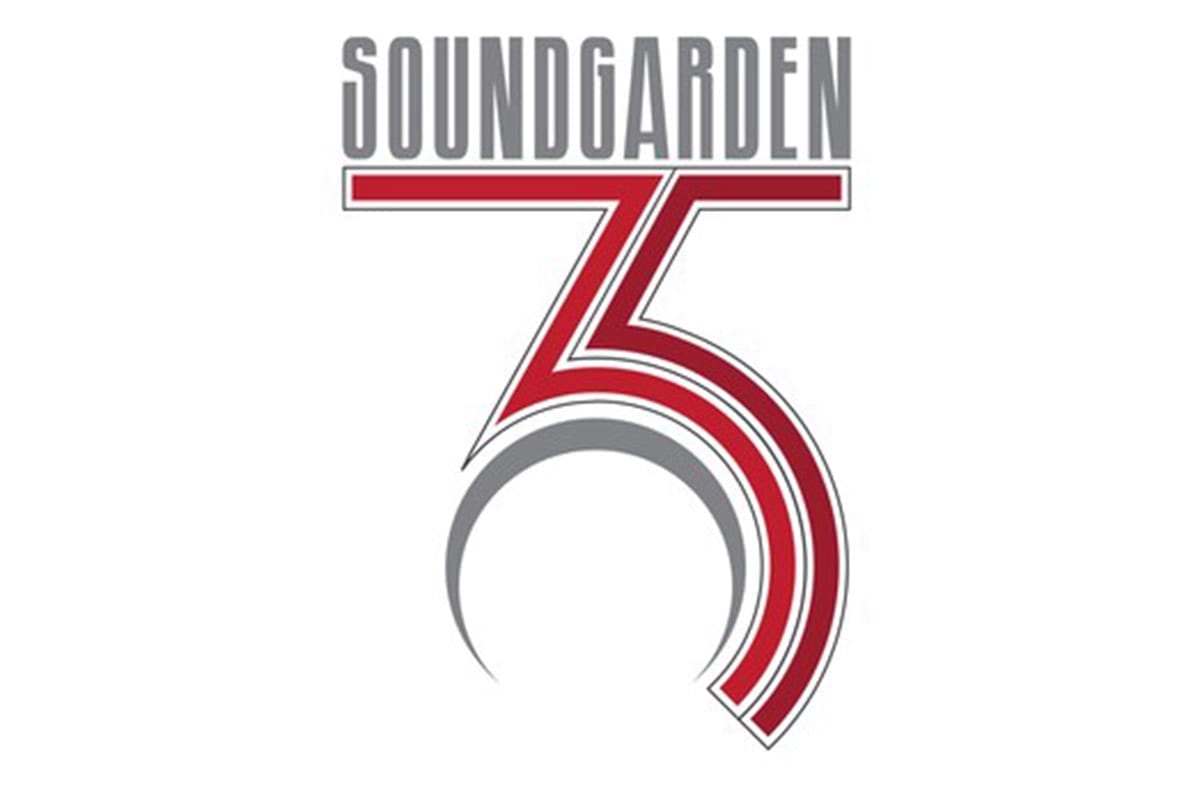 The guitarist did, however, rule out the possibility of a Soundgarden tour without Cornell. “I do not see, given the commitments that other band members have, given our sentiments and love for Chris, I do not see us reconfiguring a tour or anything, as other bands have done in the past, without him.”

In a separate interview, Thayil further elaborated on what would it take for him, drummer Matt Cameron and bassist Ben Shepherd to get access to the tapes of what was supposed to become  Soundgarden’s next album. “We don’t know,” he replied. “We’ve asked nicely, we’ve suggested that this will benefit all parties if the band could just have these files, and we could finish the songs we were working on. But there seems to be some confusion amongst various parties as to what that would entail and how that works, and who that would benefit.”