In conjunction with the release, Deep Purple will also head out on an extensive European tour. The trek kicks off May 31 in Moscow and continues through October 28th in Amsterdam. You can find a full list of dates on the band’s website.

Whoosh! was produced by Bob Ezrin (Alice Cooper, Pink Floyd) who previously collaborated with Deep Purple on their 2017 album InFinite as well as 2013’s Now What?!

A statement announcing the album reads: “Deep Purple is putting the Deep back into Purple’ was the half-joking motto in the studio after the first songs made it clear that Ezrin and Purple were on their path to creating an album pushing the boundaries of time, while voicing their resentment about the current situation of the world and addressing all generations.”

Related:
10 Things You Might Not Know About Alice Cooper

In this article: Deep Purple
Published in: News
Stay Connected: 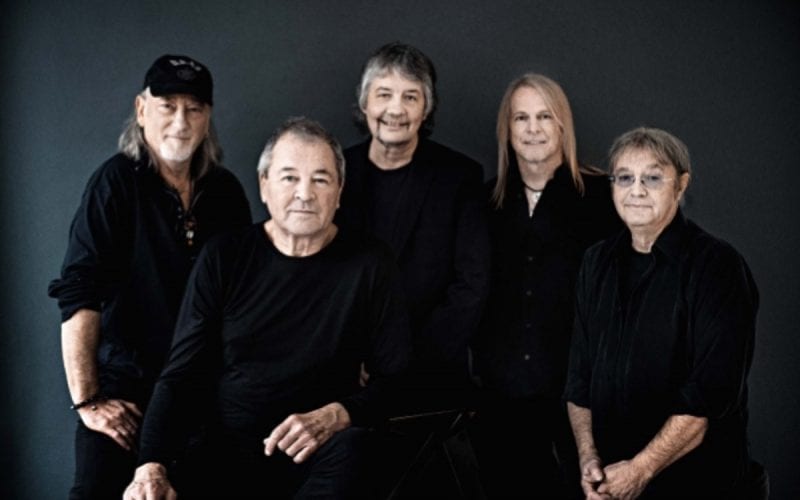