George Thorogood and The Destroyers were hometown heroes when they played to a packed audience at Boston’s Bradford Ballroom (now the Royale Nightclub) on November 23, 1982. Hailing from Wilmington, Delaware, Thorogood and his band had settled in Boston in the late ’70s, where they became mainstays in the scene. They had recently scored a supporting slot on the Rolling Stones tour, appeared on Saturday Night Live and the title track from their fifth studio album Bad to the Bone was a mainstay on the burgeoning MTV.

The band’s setlist that night was packed full of fan favorites including “Bad To The Bone”, “Who Do You Love”, “Cocaine Blues” and nine others that didn’t make it on to the resulting live album released in 2010. Now, those tracks will be available for the first time as part of a complete concert recording re-issue, set for release December 4th on 4-LP 180-gram vinyl, 2-CD set and all digital platforms.

Live In Boston: 1982: The Complete Concert is available for pre-order now and marks the first time this live recording is available on vinyl. In addition, a special deluxe edition pressed on red marble vinyl and limited to 1,000 units will be released exclusively for Record Store Day’s Black Friday event on November 27th.

“1982 was an absolute high-water mark for us,” George Thorogood said in a statement announcing the release. “Everything was going our way and it shows in this recording from the Bradford Ballroom. This is George Thorogood and The Destroyers at our best!”

Along with news of the reissue, the band has announced 29-date global tour, kicking off May 4, 2021 at the Revolution Place in Grande Prairie, AB, Canada. See below for a full list of dates.

George Thorogood and The Destroyers “Bad To The Bone” Live in Boston, 1982

Side C
1. One Bourbon, One Scotch, One Beer
2. As the Years Go Passing By

Side G
1. Spoken Introduction: Audience Participation*
2. Same Thing*
3. Bad to the Bone*
4. Move It on Over
5. Wild Weekend
6. Nobody but Me 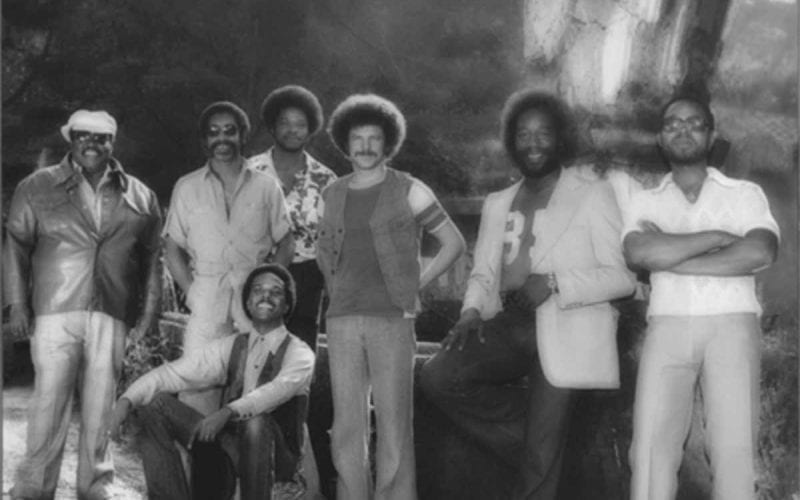