Mott the Hoople will tour the U.S. this April, the band’s first trip stateside since 1974. The tour celebrates the 45th anniversaries of their 1974 albums, The Hoople and Live.

The 2019 lineup is billed as “Mott The Hoople ’74” and consists of frontman Ian Hunter, guitarist Ariel Bender and keyboard player Morgan Fisher. Bender joined the group in 1974 and was featured on The Hoople album. Fisher was a member of the group for two albums – Mott, and The Hoople – but hasn’t been involved in any of the band’s recent UK reunion shows.

Mott the Hoople ’74’s American tour consists of just eight shows. It kicks off April 1st in Milwaukee then heads to Minneapolis, Chicago, Detroit, Cleveland, Glenside, PA, and Boston. It wraps up April 10th at the Beacon Theatre in New York. See a complete list of dates below.

Tickets for the American shows go on sale January 25th.

Following the U.S. dates, Mott the Hoople ’74 will finish out the month with a run of shows in the U.K.

Mott the Hoople are best known for the David Bowie-penned “All The Young Dudes” as well as “Honaloochie Boogie,” “All The Way From Memphis” and “The Golden Age of Rock ’n’ Roll.” The glam rockers’ 1974 tour boasted then-protégés Queen as the opening act. Brian May and Roger Taylor have both credited Mott for helping to inspire Queen’s stage show.

The band’s original drummer, Dale Griffin, died in 2016 and Pete Overend Watts died in 2017. Guitarist Mick Ralphs suffered a stroke in 2016 and no longer performs with the band.

Mott the Hoople “All The Way From Memphis” (Live)

In this article: Mott The Hoople
Published in: News, On Tour
Stay Connected: 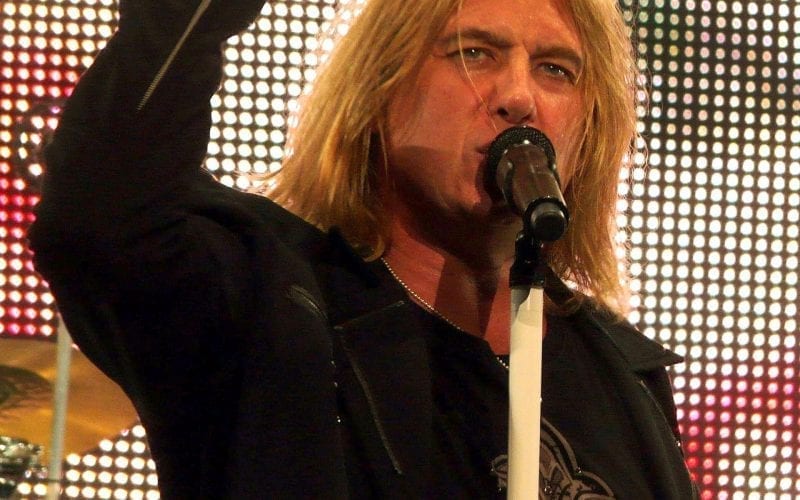