Paul McCartney has announced a new run of shows in 2020.

The former Beatle will be taking his Freshen Up tour back on the road in May of next year for a string of European shows, including the recently announced headlining gig at the Glastonbury Festival’s 50th anniversary.

McCartney will launch the next leg of his tour in France on May 23, 2020. The 77-year-old musician will then head to Paris, Nijmegen, Bordeaux and more before wrapping up the 11 show run with his highly anticipated Glastonbury performance at the end of June.

Tickets will go on sale to the general public at 10 am local time on Wednesday, December 4, 2019. 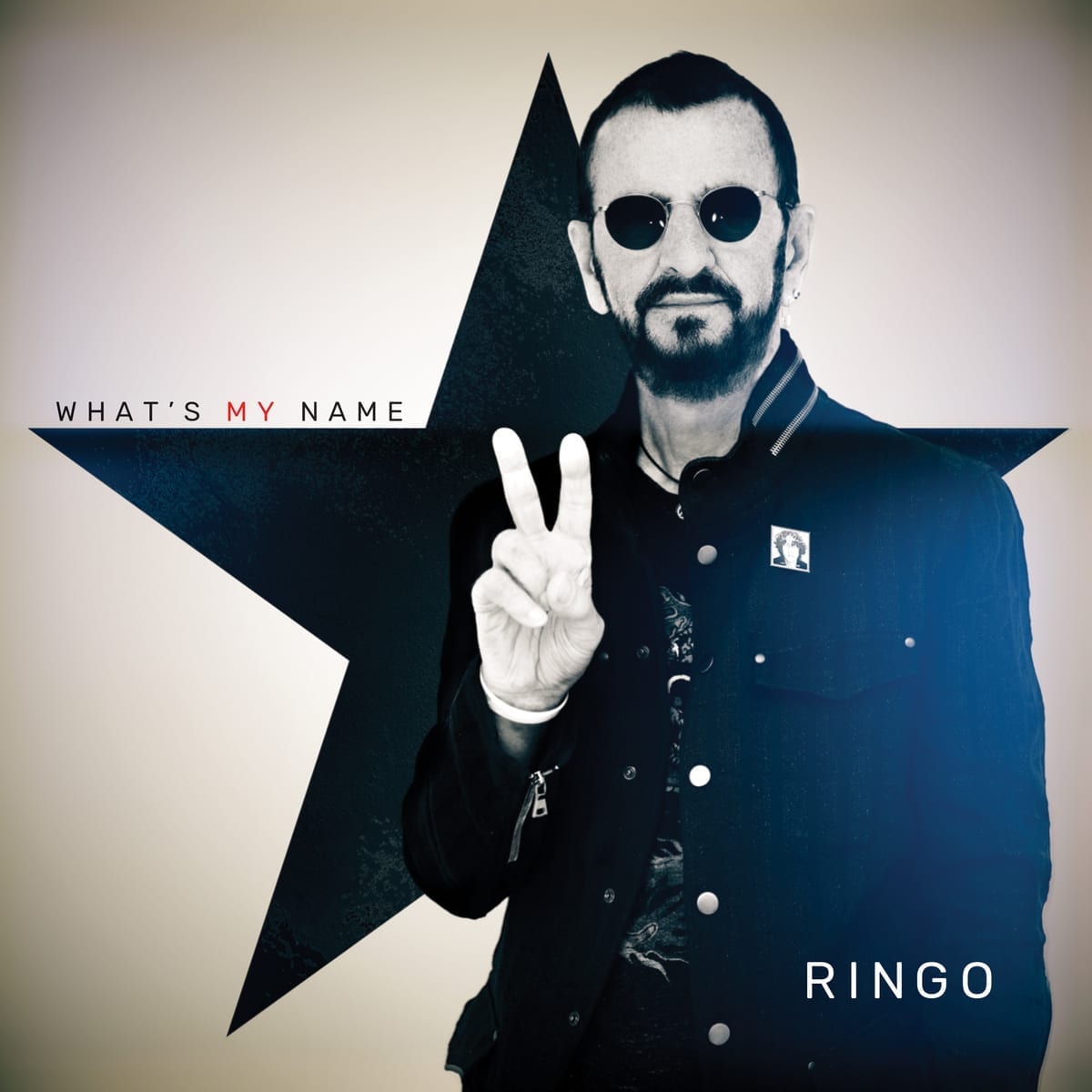 In this article: Beatles, Paul McCartney
Published in: News, On Tour
Stay Connected:

While We’ve Been Social Distancing, the Abbey Road Crosswalk Got a Fresh Coat of Paint