Qello Concerts has launched The Doors Digital Festival – an eight week program during which Qello Concerts will unlock one classic The Doors concert film for fans to stream and watch for free each week.

The first film, “Live at The Bowl ’68” is available now (Friday Feb. 20), and a new film will be released every Friday for eight weeks. The films will be unlocked for 48 hours, after which they will be available to Qello Concerts subscribers only.

Check out Live at The Bowl ’68 now below:

In this article: Doors
Published in: News
Stay Connected: 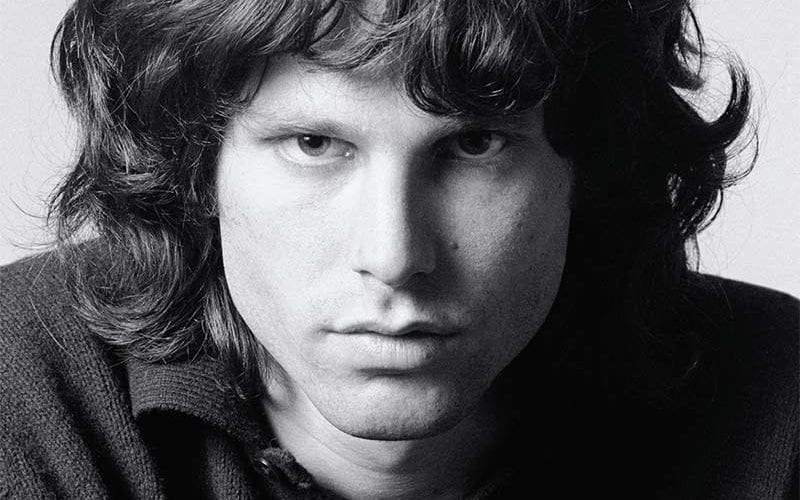