The Sex Pistols were at the top of the streaming charts in the U.K. this past weekend with the reissue of their 1977 single “God Save The Queen”. The track was re-released amid Queen Elizabeth’s Diamond Jubilee celebrations, 45 years after its original release coincided with the monarch’s Silver Jubilee.

Along with the single reissue, the band also released a commemorative coin with the Union Jack design on one side and the Queen graphic on the other. A new music video features footage from the band’s performance at The Marquee in May 1977 as well as footage from the infamous Thames River Boat Party in June of that year.

You can watch the video below.

In this article: Sex Pistols
Published in: News
Stay Connected: 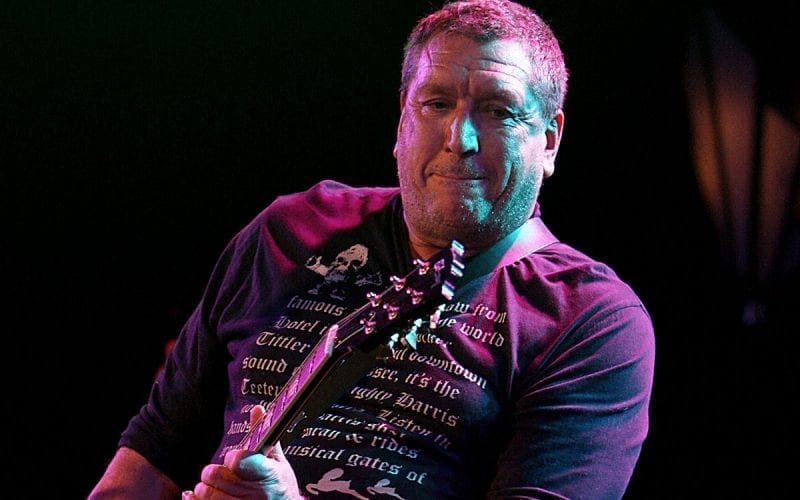