Just two days after the 59th Annual GRAMMY Awards®, The Recording Academy®, AEG Ehrlich Ventures, and CBS will celebrate the 40th anniversary of the landmark soundtrack to the film Saturday Night Fever by presenting “Stayin’ Alive: A GRAMMY® Salute To The Music Of The Bee Gees.”

Seven-time GRAMMY winner and Bee Gees co-founder Barry Gibb, who released a solo album late last year, will also be on hand to perform a selection of hits from Saturday Night Fever—Soundtrack, which won Album Of The Year at the 21st Annual GRAMMY Awards and was inducted into the GRAMMY Hall Of Fame® in 2004. Additional performers will be announced soon.

The live concert taping will be held Tuesday, Feb. 14, 2017, at Microsoft Theater in Los Angeles. To purchase tickets, starting at $25, visit www.axs.com or contact ticketing@grammy.com.VIP packages and group sales are also available at 877.234.8425 or tickets@aegworldwide.com. The special will broadcast on the CBS Television Network later this year.

In this article: Bee Gees
Published in: News
Stay Connected: 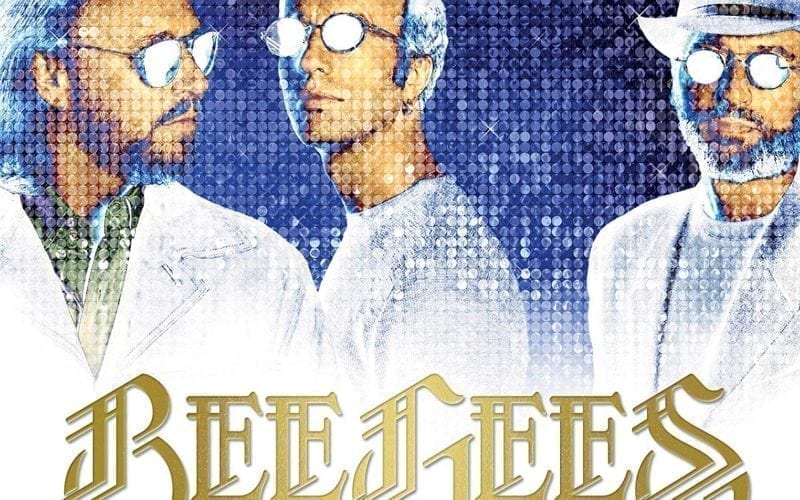 Bee Gees ‘Timeless’ to be Released on Vinyl