The Who will make their long-awaited return to Cincinnati in 2020 as part of a newly announced run of tour dates. The last time the legendary rock group performed in the city was December 3, 1979, when 11 young people died during a stampede outside their show.

Pete Townshend and Roger Daltry made the announcement on the 40th anniversary of the tragedy. The two appeared on Cincinnati station WCPO’s documentary The Who: The Night That Changed Rock that night for their first long-form television interview about the incident.

In the documentary, they discuss the tragedy, how this single event forever changed rock and how it affected the lives of so many people. While they didn’t learn of the deaths until after the concert ended, and didn’t know the victims personally, they too have lived with the pain of the losses for 40 years. Watch the documentary trailer in the player below. 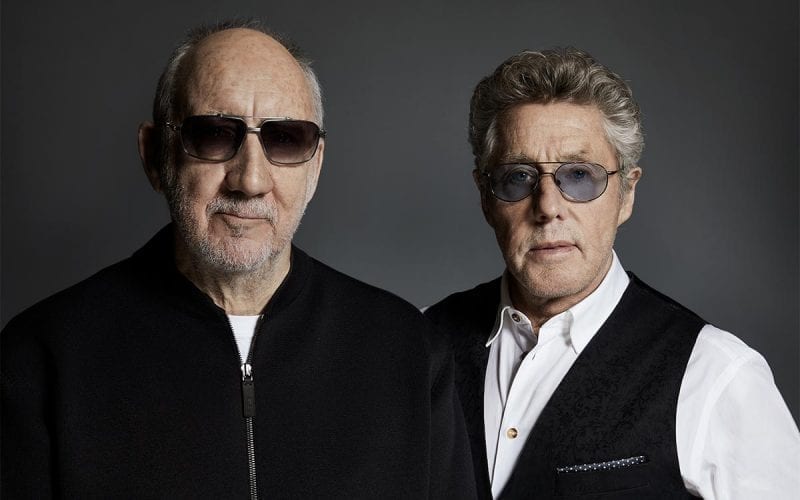 “That dreadful night of the 3rd of December became one of the worst dreams that I’ve ever had in my life,” said Daltry in the clip

“I’m still very traumatized by it,” added Townshend, “it’s a weird thing to have in your autobiography, that – you know – 11 kids died at one your concerts.”

“Now we can have a conversation about it when we go back,” Townshend said in a separate interview with the Associated Press of the Who’s return to Cincinnati. “We will meet people, and we’ll be there. We’ll be there. That’s what’s important. I’m so glad that we’ve got this opportunity to go back.”

The Who will also donate a portion of proceeds from the concert to the P.E.M. Memorial, the organization that was founded to honor friends and classmates that lost their lives at the December 3rd, 1979 concert, providing college scholarships for students at Finneytown High School. 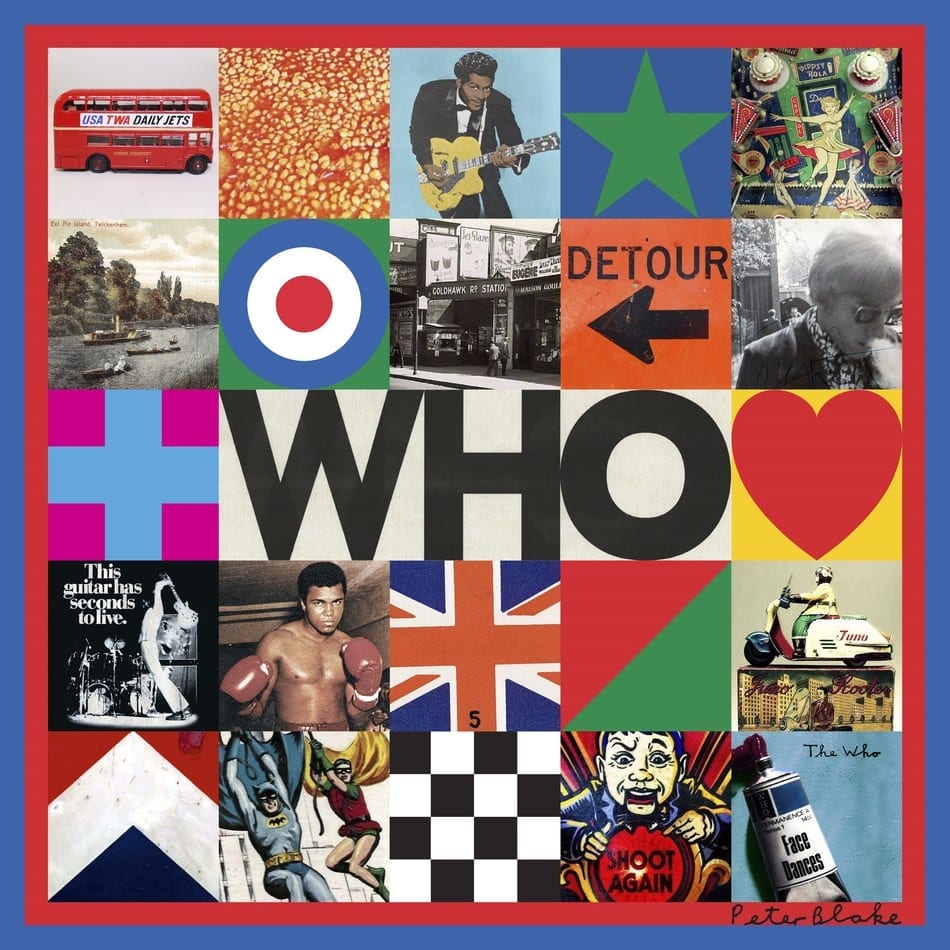 Related:
Listen to The Who’s New Song “I Don’t Wanna Get Wise”

In addition to the Cincinnati gig, the Who also added a Florida show, rescheduled three previously postponed gigs and lined up a six-date Las Vegas residency.

The band recently released their new album Who, their first album in 13 years and were honored with the first stone on London’s new Walk of Fame.

The Who: The Night That Changed Rock

In this article: Pete Townshend, Roger Daltrey, The Who
Published in: News, On Tour
Stay Connected: