Bruce Springsteen today released the new track “Ghosts” from his forthcoming album Letter To You, out October 23rd on Columbia Records. The new song arrives with a lyric video that includes clips of the E Street Band tracking Letter To You in-studio, interspersed with archival snapshots of Springsteen’s earliest years as a musician in local bands like The Castiles.

“’Ghosts’ is about the beauty and joy of being in a band, and the pain of losing one another to illness and time,” Springsteen said in a statement. “’Ghosts’ tries to speak to the spirit of the music itself, something none of us owns but can only discover and share together. In the E Street Band, it resides in our collective soul, powered by the heart.”

“Ghosts” is the second song released in advance of Letter To You, following the record’s title track earlier this month.

Letter To You is Bruce Springsteen’s 20th studio album and marks his first time performing with the E Street Band since The River tour in 2016. The album was produced by Ron Aniello with Bruce Springsteen, mixed by Bob Clearmountain and mastered by Bob Ludwig. 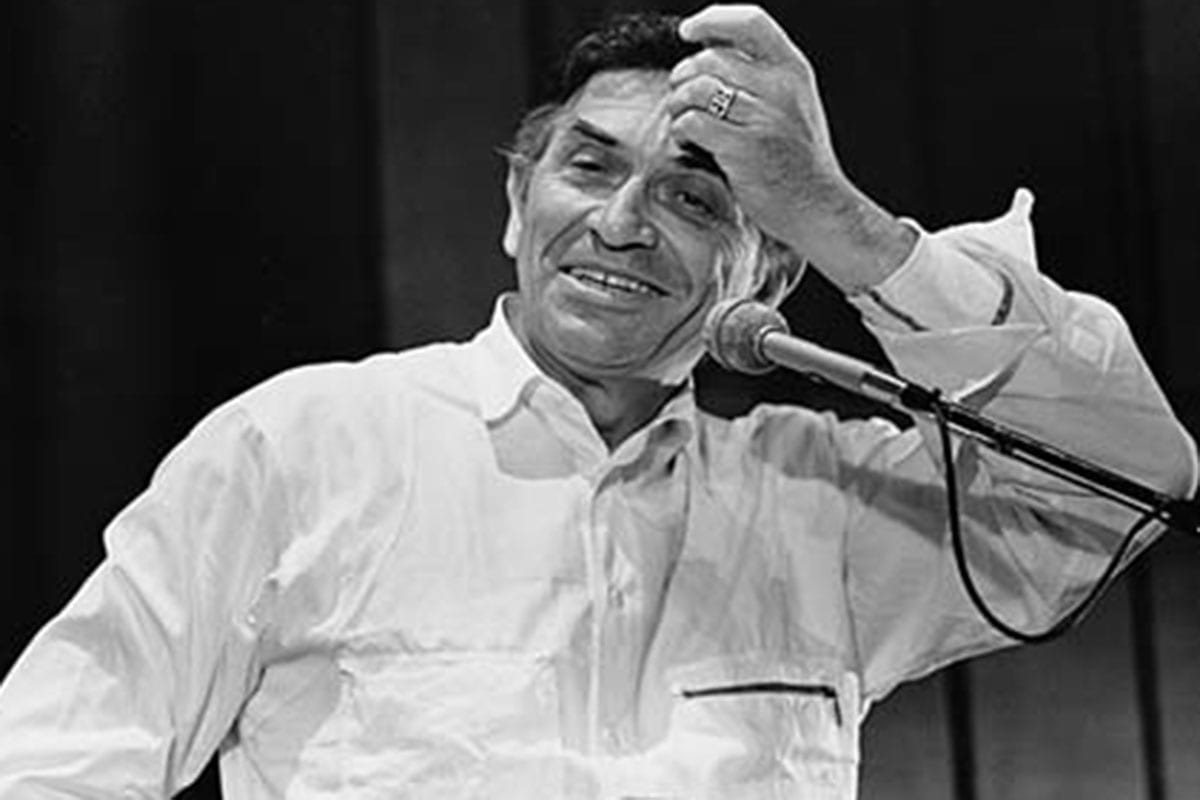