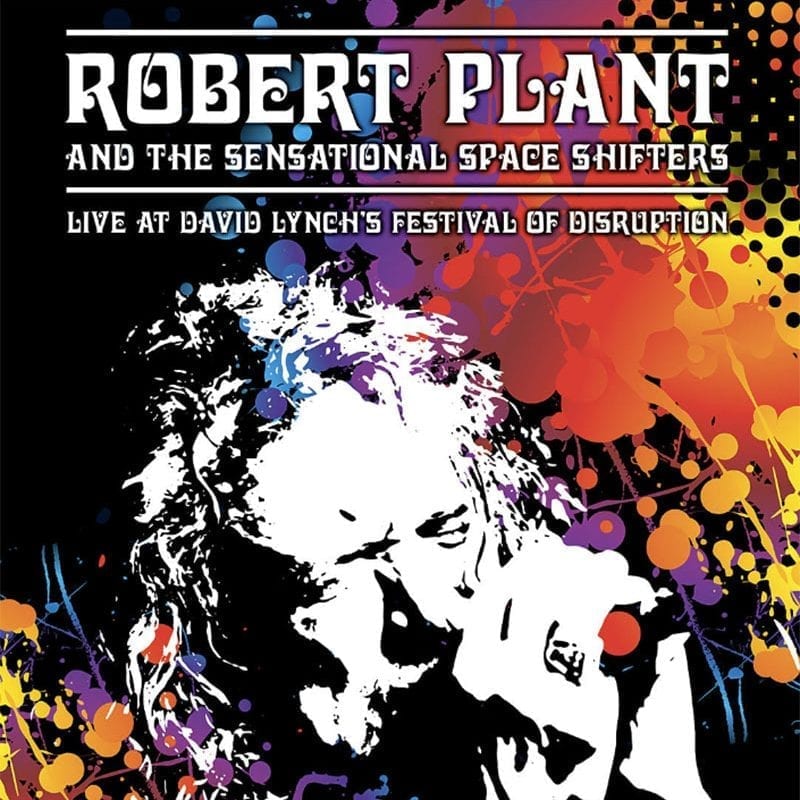 Featuring Led Zeppelin classics such as “Black Dog”, “Whole Lotta Love” and “Going to California” as well as tracks from the Robert Plant and the Sensational Space Shifters’ most recent album, Live at David Lynch’s Festival of Disruption documents the group’s performance in October 2016 which helped raise funds for the David Lynch Foundation.

The concert film is available February 9, 2018 via Eagle Rock Entertainment. Proceeds from sales of the DVD will also benefit the David Lynch Foundation. 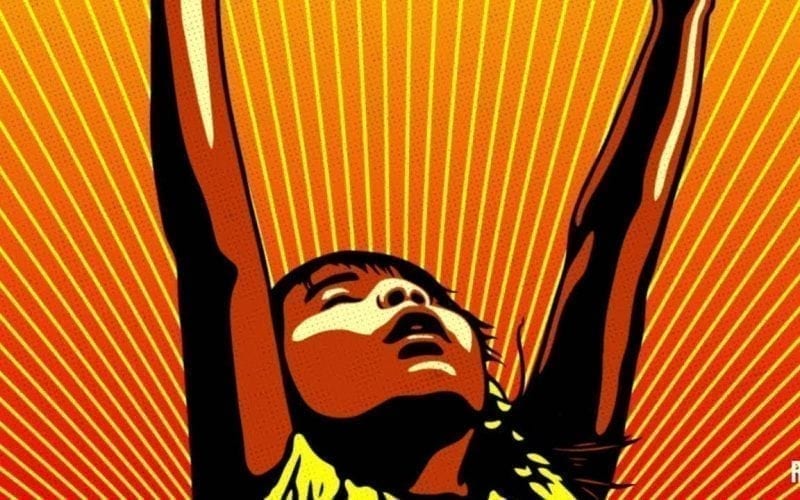 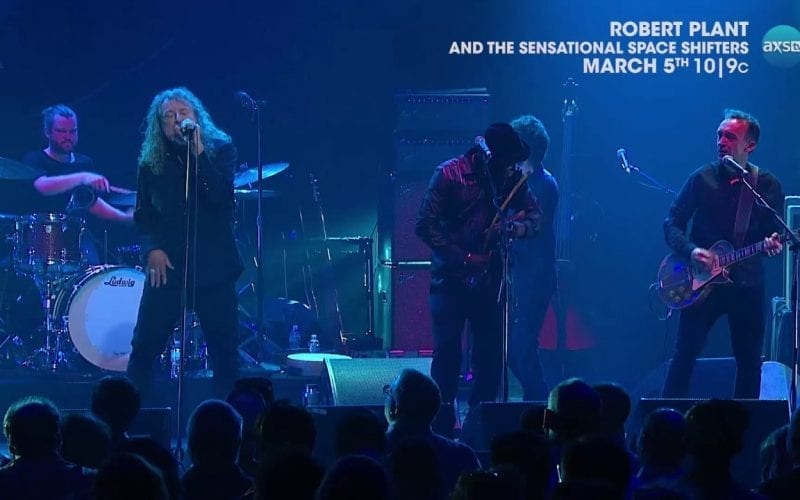 The Greatest Rock Movie Ever Made