July 13, 1984 – For the first and only time, Eddie Van Halen performs “Beat It” live in concert with Michael Jackson, at The Jacksons concert at Texas Stadium in Dallas. Jackson screams, “You got it, Eddie, Eddie, Eddie!”

July 13, 1969 – The Beatles single “The Ballad Of John and Yoko” is banned by over 100 U.S. radio stations because of the lines,”Christ, you know it ain’t easy” and “they’re going to crucify me” calling them offensive.  This comes in the wake of John Lennon’s remarks that The Beatles were “more popular than Jesus.”

July 13, 2008 – Joan Jett plays a murder victim on an episode of Law & Order: Criminal Intent. Her character was based on the case of Linda Stein, the ex-Ramones manager turned realtor to the stars who was murdered by her assistant.

July 13, 1968 – Black Sabbath play their first gig at a club called The Crown in Birmingham, England. At the time, they were still known as Earth.

July 13, 1997 – Anthony Kiedis of the Red Hot Chili Peppers undergoes five hours of surgery to repair his right hand after a motorcycle accident.  He is given painkillers for his injury which end up being a gateway back to heroin use.

July 13, 1897 – Guglielmo Marconi receives a patent from the U.S. government for the invention of the radio.

July 13, 2004 – Arthur “Killer”Kane, bass player with The New York Dolls, dies after checking himself into a Los Angeles emergency room, complaining of fatigue.  He was quickly diagnosed with leukemia, and died within two hours. He was 55. His death came just three weeks after the New York Dolls reunited for a concert after being apart for almost 30 years. Kane was known for wearing outlandish outfits like hot pants and one-piece stretch onesies on stage and was also quite volatile.

In 1988, when Kane happened to see Dolls frontman David Johansen starring in the movie Scrooged on TV, Kane was sent into such a jealous rage that he beat his wife with cat furniture and then jumped out of a third story window, attempting to kill himself. In later years, he became a devout Mormon. 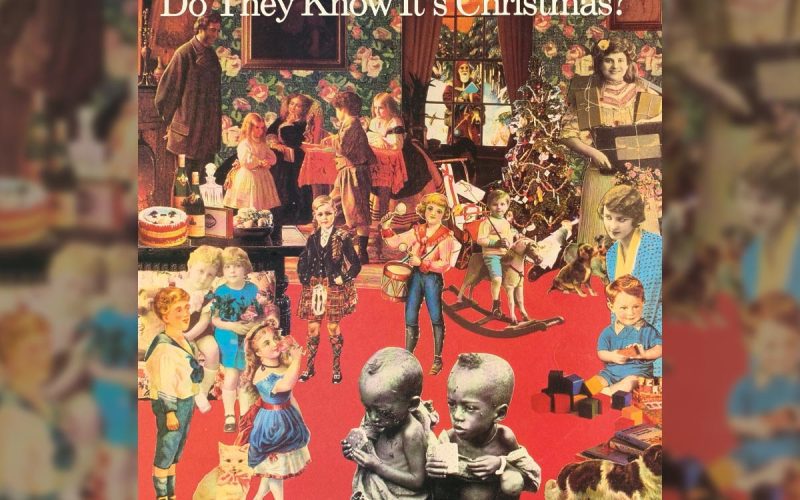