March 21, 1952 – Famed DJ Alan Freed (“Moondog”) presents the Moondog Coronation Ball at the Cleveland Arena.  It is widely considered the first rock and roll concert, with Billy Ward and The Dominoes, Tiny Grimes, and Paul Williams scheduled to perform. Unfortunately, the concert was shut down after the first song, because an estimated 20,000 people tried to crowd into the arena which had a capacity of only 10,000.

March 21, 1973 – The BBC bans all “teenybopper” acts from appearing on the UK TV show “Top Of The Pops” after a riot following a David Cassidy performance.

March 21, 1983 – Pink Floyd release their 12th studio album, The Final Cut, which is their final album with Roger Waters. 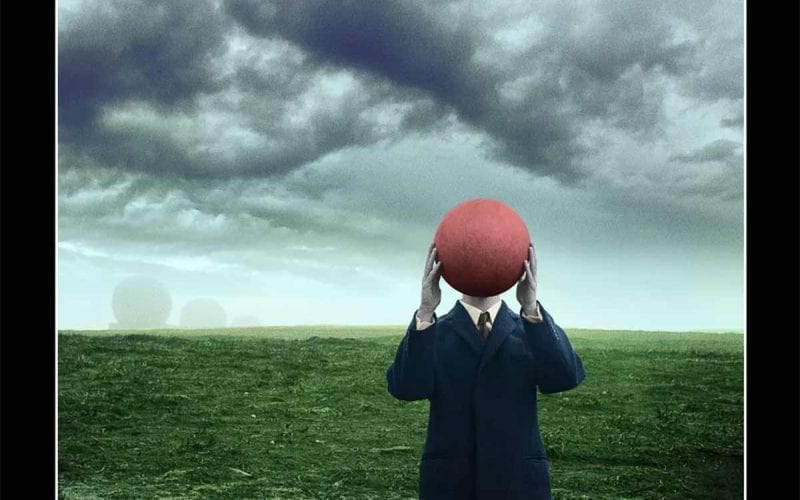