Graham Nash – one third of the legendary Crosby, Stills and Nash – has announced a run of solo tour dates for summer 2015.  The intimate shows, titled “An Evening With Graham Nash”, will feature new songs as well as career spanning hits.

“I’m really looking forward to an evening of music, stretching back 50 years, and coming round to today with all it’s blessings and problems,” says Nash, “a splendid time is guaranteed for all.”

The tour kicks off July 12th in Courtenay, BC and $1 for every ticket sold will be donated to charity. See below for a full list of tour dates.

In addition to his musical legacy, Graham Nash is also an internationally renowned photographer and visual artist whose work has been shown in galleries and museums worldwide, including the Smithsonian.  He has twice been inducted into the Rock and Roll Hall of Fame (once with Crosby, Stills and Nash, and once with The Hollies) and twice into the Songwriters Hall of Fame (both as an individual, and as a member of CSN).

In this article: Crosby Stills and Nash, Graham Nash, The Hollies
Published in: News, On Tour
Stay Connected: 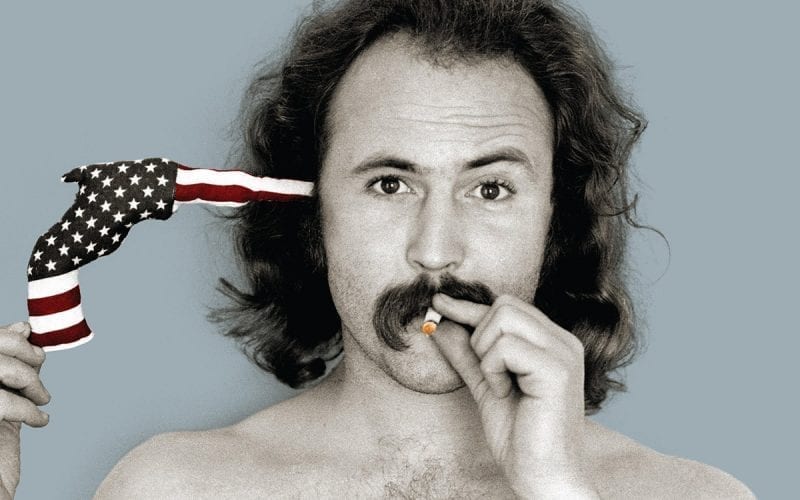