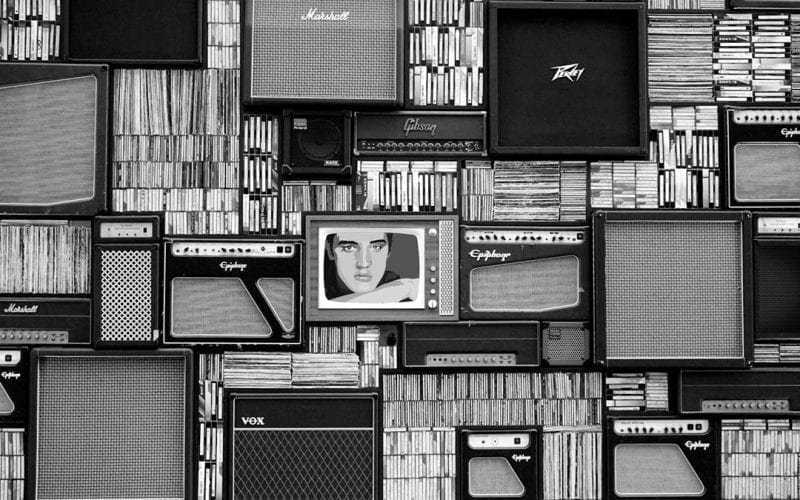 It was a great time for America.  The 1950’s and 60’s brought growth, prosperity, and the hope of a big future.  The middle class was in its prime.  Blue collar workers like my dad could afford to buy a small house, a television set, trade in for a new car every three years, and have enough money left over to go on vacation.  Kids like me grew up with virtually no worries about having food on the table or a roof over our heads.  Yes, they made us “drop and cover” under our grade school desks to prepare for a Russian nuclear attack, but somehow we knew it was never going to happen.  With the booming economy came a fair amount of free time.  We were the generation that grew up with model planes, Barbie Dolls, surfboards, fast cars, and electric guitars.

It was a time of feeling free.  Our collective consciousness was expanding aided by new philosophical thoughts, beat poetry, and mind-altering drugs.  When you left the house you didn’t even need to lock the side door—can you imagine?!! With excess money and free time the youth culture of America became a fresh, fertilized flowerbed nurturing all kinds of art, especially music.

First there was Elvis, Little Richard, Chuck Berry, Jerry Lee Lewis, and Johnny Cash, and right on their heels came the Beach Boys, Dick Dale, The Motown sound, and finally the British Invasion.

Backstage Access: Hail, Hail to Chuck Berry – The King of Rock and Roll

The record business that I would enter in 1969 was just finding its new self.  There were few rules, money was rolling in, and frankly, the music was growing so fast the record companies were having trouble just keeping pace.

Characters abounded everywhere, and they were not just the acts.  Managers, attorneys, promoters, disc jockeys, and all record company personal had very individual looks and mannerisms.  And just like in Guys And Dolls everyone had a nick-name.  There was “Heavy” Lenny, “Sky” Daniels, The “Burner” Mary Turner, and I was “Rap” or “Rapper” (short for my last name).  Libow was “Libow,” and she’s told me that she’s still looking for that magic handle.

We lived in a party like atmosphere.  Not that we didn’t take our jobs seriously, we just enjoyed celebrating.  “Oh, we’ve just gone top ten with our new band, let’s celebrate!!”  “Wow, we’re at five with a bullet (marked for upward movement in the Billboard chart), let’s get together and have a drink after work!”  “Whoa baby, number one!      P-A-R-T-Y!!!”  It got to be that we had so many parties that we didn’t have the time or manpower to produce them all ourselves.  Believe it or not, a whole side business emerged of people who just planned parties for record companies!

Everyone was flush with cash, expense accounts had no ceilings, and talk about excess company money!  The guy who would become my first boss and his side-kick were the two hottest promotion men in LA.  Bob Moering was in charge of albums and Terry “The beauty is on duty” Powell was in charge of singles.  Check it out – these guys had their own billboard on the Sunset Strip!  Yep, you would be driving down Sunset Boulevard looking up at all those huge signs with pictures of the major recording stars of the day showing their new album releases, and right in the middle of them all, there would be Bob and Terry smiling down on you with a big headline reading, “The Innovators.”  Did I mention that we had excess money?

Work started at 10:00 AM, you didn’t have to wear a tie, you went to clubs and concerts for a living, and you got all of your records for free!  And, if you stayed out late at a club and were hanging out with a band, you could come in at noon and no one cared.  In fact, that was the norm.

We witnessed the debut of many major artists like Elton John, Billy Joel, Bruce Springsteen, Genesis and more, all in the small clubs or theatres that were popping up everywhere to house all of this new music.  We witnessed rock & roll history in the making and in about a second we would become integral parts of helping to write that history.  It was, indeed, “sex, drugs, and rock & roll”, and the order of importance of these categories could change hourly.