Paul Rappaport was Senior VP at Columbia Records where he enjoyed a 33 year career in radio promotion and marketing. He is recognized as being instrumental in the careers of Bob Dylan, Bruce Springsteen, Billy Joel, Pink Floyd, The Rolling Stones, Santana, Journey, Elvis Costello, Judas Priest, Alice in Chains, and many more. He is also noted as the Co-Creator and Executive Producer of the Emmy Award winning series, A&E’s Live by Request, producing 40 live prime-time television music specials featuring a diverse array of artists from Tony Bennett to David Bowie. An active musician himself since he was fourteen, this adventure also brought great musical opportunities, including an inspirational guitar lesson from Keith Richards and a live onstage appearance with Pink Floyd at the London Arena. Paul joined Judy in 2009 to help build Classics Du Jour into what is now the music industry’s premiere promotion and marketing company for classic rock. At that time he started writing “Backstage Access” for CDJ, which has become a popular music blog filled with insights and inside stories about the many artists he has worked with over the years. Although Paul has stepped away from daily operations to pursue his own interests, he loves CDJ and continues to write “Backstage Access.” His recently formed blues band, Blues Next, is rapidly gaining steam on Long Island, NY where he lives. He is also writing a book about the wild, early days of the rock music business. View all posts by Paul Rappaport →

Two all-time greats passed away last week. Jerry Lee Lewis and Steven Clean. The first you know of. If you’re not from Boston or Los Angeles you’ve probably never heard of the latter, otherwise known as “The Obscene” Steven Clean. I have great stories regarding both. The media coverage for Lewis’s passing has been omnipresent … END_OF_DOCUMENT_TOKEN_TO_BE_REPLACED

Willie Nelson once told me, “Paul, fame is funny thing. Some people really want it, but when it comes, they can’t handle it.” Echoing Willie, in an interview talking about Brian Jones, Mick Jagger said, “Fame doesn’t sit comfortably on anyone’s shoulders. But some people’s shoulders don’t seem to fit it on at all.” The … END_OF_DOCUMENT_TOKEN_TO_BE_REPLACED

I usually don’t write many opinion pieces and definitely try to shy away from being a critic. Someone once said, “Critics are the people who come down from the mountain after the war is over and shoot the wounded.” That pretty much sums it up for me. Not that there aren’t some critics of the … END_OF_DOCUMENT_TOKEN_TO_BE_REPLACED

Bruce Springsteen & the Business of the Unexpected

As soon as I hear Bruce Springsteen and the E Street Band are going on tour, I begin to feel exhilarated. And all you Springsteen fans out there know why. Simply, in the world of rock music, there’s hardly anything more exciting or more uplifting than a Bruce Springsteen concert (save possibly for U2, who … END_OF_DOCUMENT_TOKEN_TO_BE_REPLACED

It’s Only Rock N’ Roll But I Like It! 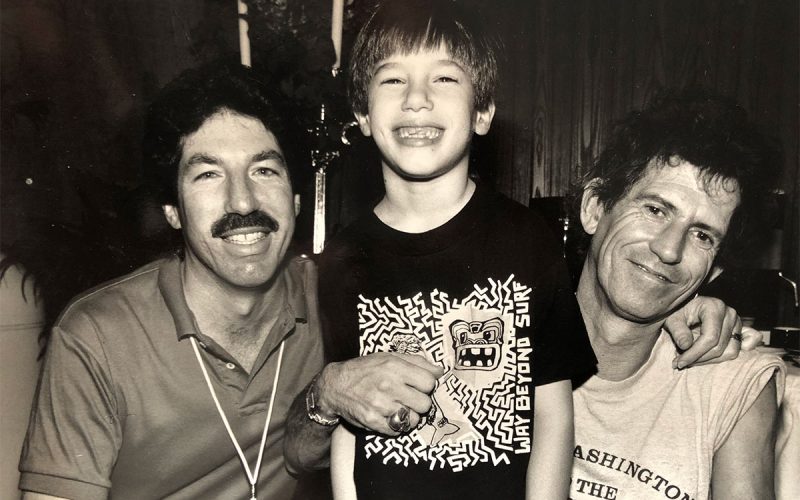 I was reading our own Classics Du Jour the other day when I spied, under “Latest Headlines,” that The Rolling Stones were going to release recordings from two small shows they did in Toronto at the El Macombo club in 1977. These shows have been bootlegged for over 40 the years, and I am one … END_OF_DOCUMENT_TOKEN_TO_BE_REPLACED

The Rock and Roll Hall of Fame nominee list for 2022 was just recently released. I guess due to fan pressure, about five years ago the Hall set up an online system for fans to participate in the vote. The way it works is that the top 5 fan vote-getters are put on a single … END_OF_DOCUMENT_TOKEN_TO_BE_REPLACED

After recently reading about David Bowie’s estate selling his song catalog to Warner Chappell Music for approximately $250 million, I thought it was high time I cover the subject of why so many classic rock artists are rushing to sell their publishing. The music world, and the world in general, was shocked not too long … END_OF_DOCUMENT_TOKEN_TO_BE_REPLACED

Herbie Herbert and the Incredible Story of Journey

Recently one of the greatest managers of all-time passed away, Walter “Herbie” Herbert.  He was a valued colleague and friend to a lot of us.  Herbie is best known for creating the band Journey and shepherding the band members through many trials and tribulations to become one of the most beloved and best-selling bands of … END_OF_DOCUMENT_TOKEN_TO_BE_REPLACED

Tony Bennett – The Extraordinary Man Who Set Me Straight 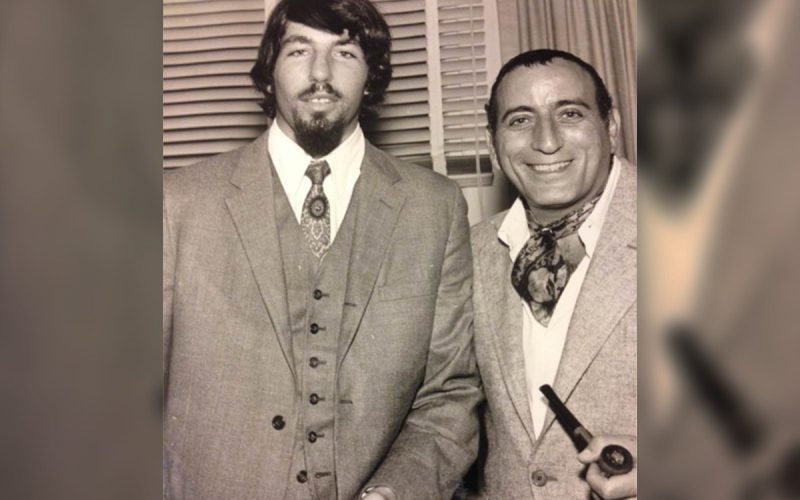 CDJ is classic rock centric, but every now and then I write about another genre of music if I am moved to do so.  I am sure a lot of you watched the recent Anderson Cooper 60 Minutes interview with Tony Bennett, titled Tony Bennett – The Final Act.  And I’m sure if you watched … END_OF_DOCUMENT_TOKEN_TO_BE_REPLACED

I thoroughly enjoyed Jimmy Carter: Rock & Roll President.  I learned a lot from watching it, and I highly recommend the film which you can view on Amazon. This documentary brought back memories of more innocent times and gave a fresh look at the Carter presidency which I think is needed.  So much of what … END_OF_DOCUMENT_TOKEN_TO_BE_REPLACED

I first met Walter Yetnikoff when he was the head of CBS’s music International Division from 1971 to 1975, and I wound up working with him when he was president and CEO of CBS Records from 1975 to 1990. Walter was an amazing man. He was an attorney by trade, which helped him negotiate major … END_OF_DOCUMENT_TOKEN_TO_BE_REPLACED 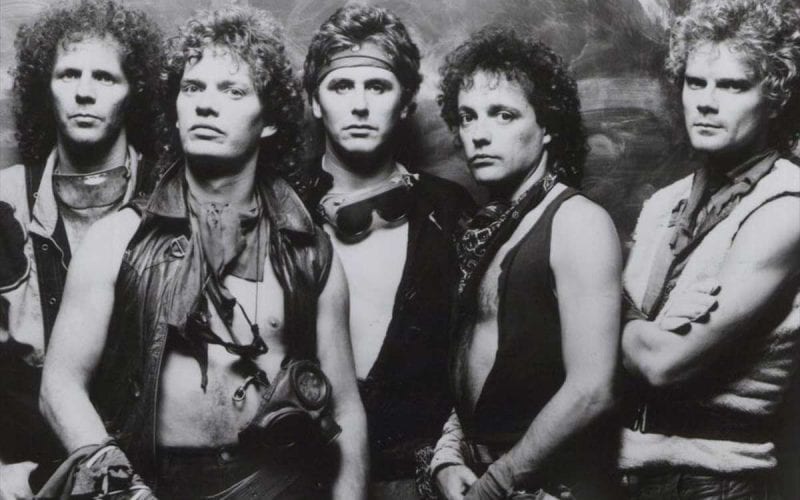 Excited to see concert dates being booked again starting this summer, I happened upon some Loverboy dates.  I had the pleasure of playing a major role in their career and seeing their name sparked a lot of memories. It occurred to me that many of you who appreciate my writings (PS. Thank you very much), … END_OF_DOCUMENT_TOKEN_TO_BE_REPLACED