Paul Rappaport was Senior VP at Columbia Records where he enjoyed a 33 year career in radio promotion and marketing. He is recognized as being instrumental in the careers of Bob Dylan, Bruce Springsteen, Billy Joel, Pink Floyd, The Rolling Stones, Santana, Journey, Elvis Costello, Judas Priest, Alice in Chains, and many more. He is also noted as the Co-Creator and Executive Producer of the Emmy Award winning series, A&E’s Live by Request, producing 40 live prime-time television music specials featuring a diverse array of artists from Tony Bennett to David Bowie. An active musician himself since he was fourteen, this adventure also brought great musical opportunities, including an inspirational guitar lesson from Keith Richards and a live onstage appearance with Pink Floyd at the London Arena. Paul joined Judy in 2009 to help build Classics Du Jour into what is now the music industry’s premiere promotion and marketing company for classic rock. At that time he started writing “Backstage Access” for CDJ, which has become a popular music blog filled with insights and inside stories about the many artists he has worked with over the years. Although Paul has stepped away from daily operations to pursue his own interests, he loves CDJ and continues to write “Backstage Access.” His recently formed blues band, Blues Next, is rapidly gaining steam on Long Island, NY where he lives. He is also writing a book about the wild, early days of the rock music business. View all posts by Paul Rappaport →

Finding the Silver Linings in 2020

2020 has been a rough year, to say the least. Lots of us have friends or family that have had to battle the COVID virus. Some didn’t make it. A few of my colleagues from the music industry have been amongst that count. My 95-year-old mother somehow contracted the virus in her independent living quarters. But she beat … END_OF_DOCUMENT_TOKEN_TO_BE_REPLACED

Where the Ronnie Wood Doc Missed the Mark, and Why It’s Still Worth the Watch

In his recent documentary, Somebody Up There Likes Me, Ronnie Wood says he’s like Yogi Berra who once said, “If there’s a fork in the road, take it!”  That’s the Ron Wood I know.  All in, all the time.  Go-for-it full speed ahead and with a devil-may-care attitude.  Indeed, in the film he admits, “That’s … END_OF_DOCUMENT_TOKEN_TO_BE_REPLACED

Like Picasso or Jimi Hendrix, Eddie Van Halen Was a True Original

I didn’t know Eddie Van Halen personally.  Only to say hello backstage when our Columbia Records’ band Alice In Chains opened for Van Halen on one of their big tours.  So, unlike my usual fare, I have no personal stories to tell.  Yet, I find it hard to sit back and not write about this … END_OF_DOCUMENT_TOKEN_TO_BE_REPLACED

This October 9th Blue Öyster Cult will make rock history by releasing one of their best albums ever!  Not many rock artists can make that statement during the later stages of their careers.  I have heard the advance release, and if you like rock, and the way it’s supposed to sound and feel, you are … END_OF_DOCUMENT_TOKEN_TO_BE_REPLACED 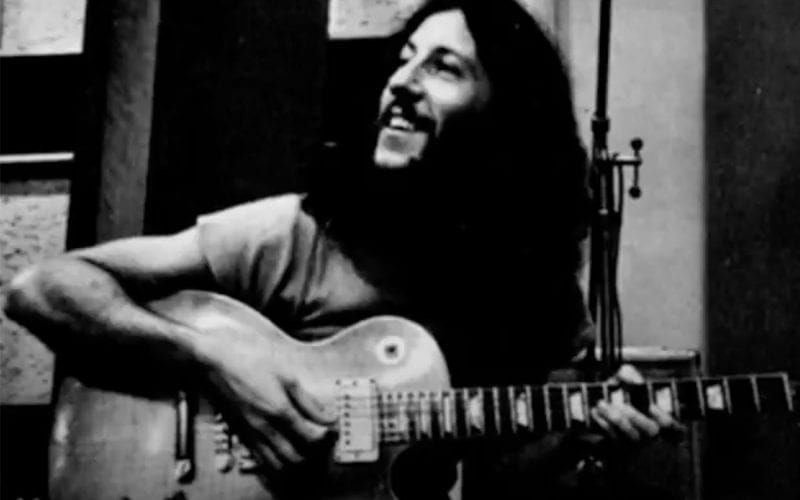 When Peter Green passed away, we lost one of the greatest blues/rock electric guitarists of all-time.  Yet despite his major contributions to music and blues styling on the guitar, Peter Green is not a name that many immediately recognize.  In 1967, Peter Green founded the legendary band Fleetwood Mac. But he only led it until … END_OF_DOCUMENT_TOKEN_TO_BE_REPLACED

I recently watched the new docu-series Laurel Canyon.  If you enjoyed Echo in The Canyon (which I thought was extraordinary), Laurel Canyon is a great follow-up.  It’s a two-part television documentary and gives a much broader view of that legendary Laurel Canyon music scene. It includes many more artists than Echo and I learned a … END_OF_DOCUMENT_TOKEN_TO_BE_REPLACED 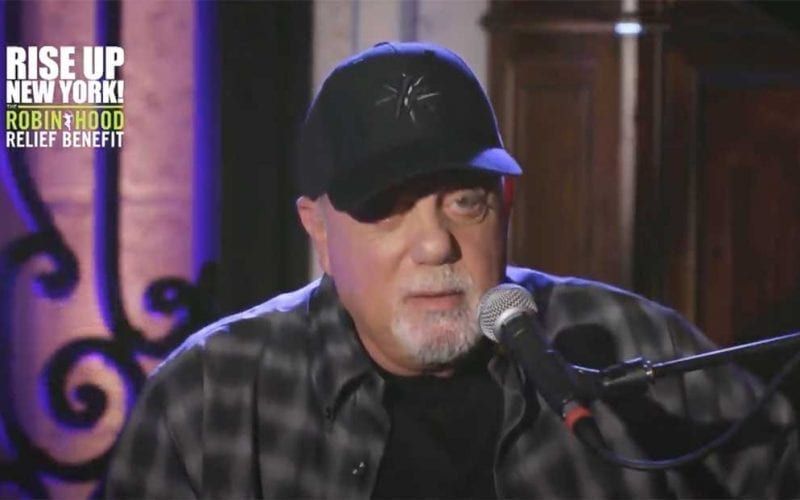 Recently there was a national television relief benefit concert called “Rise Up New York!” to support New Yorkers most impacted by the COVID-19 pandemic.  It was put on by the Robin Hood Foundation, whose mission is to fight poverty in New York City.  It was a joy to see so many great artists come together … END_OF_DOCUMENT_TOKEN_TO_BE_REPLACED

Catching Up With My Old Friend Jim Messina 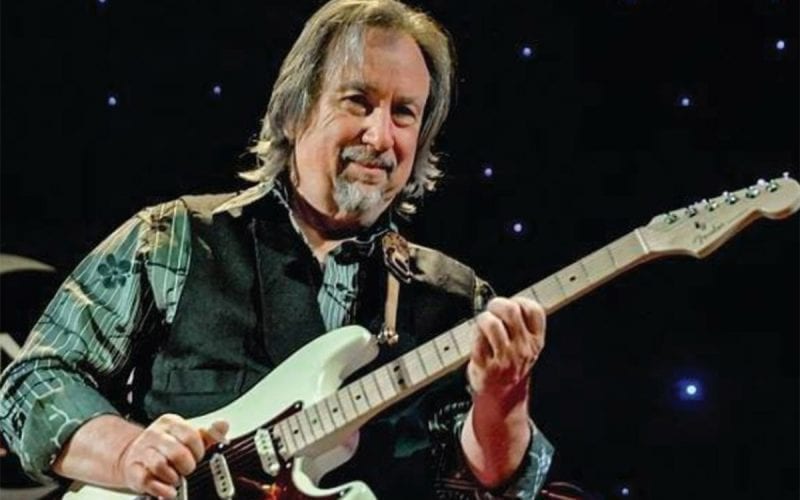 Any time my wife Sharon and I can see Jim Messina or Kenny Loggins on tour we try and go to the show.  Not only do we enjoy their music but they are also old friends. Jim Messina built his reputation from being in the bands Poco and Buffalo Springfield and also acting as producer … END_OF_DOCUMENT_TOKEN_TO_BE_REPLACED

Once Were Brothers: Robbie Robertson and The Band — Truth Or Whitewash?

I recently saw Once We Were Brothers: Robbie Robertson and The Band, in a theater, and given the givens, I hope it will be placed on one of the TV streaming services soon.  I know it’s due to air on Canada’s Crave network but not sure when. I feel funny writing a blog without first … END_OF_DOCUMENT_TOKEN_TO_BE_REPLACED

Bill Graham and the Rock & Roll Revolution is a traveling exhibit now on display at the New-York Historical Society Museum & Library.  I was invited to attend the opening ceremony in which there was a panel discussion about Bill’s early years and some of the more memorable moments and concerts he promoted.  Many of … END_OF_DOCUMENT_TOKEN_TO_BE_REPLACED

In the wake of the recent Grammy scandal (if you’re not up on it, keep reading), we must ask ourselves… how did it happen? And what does a Grammy even mean anymore? In 1969 when I first started in the music business, the two big award shows were the Oscars and the Grammy Awards.  As … END_OF_DOCUMENT_TOKEN_TO_BE_REPLACED

WHO? Yes, And You’re Going Love It!

If you are a true Who fan, you’re going to love this band’s first new release in thirteen years, titled WHO — despite Pete Townshend’s opening cynical lyric, “I don’t care/I know you’re gonna hate this song.” I’ve wanted to write about this album since I first heard it in early November of last year.  … END_OF_DOCUMENT_TOKEN_TO_BE_REPLACED