Warren Haynes is a bit of an undiscovered treasure. Sure, many know him from playing with the Allman Brothers for all these years and with the Dead and also his Government Mule band, but these fans are of like minds who find themselves in the jam band circuit and therefore in the know.

But there are a slew of others still yet to discover him. Even I (who likes to think of himself as in the know) had never seen Warren play with his own band.

Last night I had my head taken off by some of the best guitar playing and singing that I’ve heard in a very long time. I’ve seen Warren play guitar before, but with his own band he can really shine.

I think the best thing I can say about the whole experience is just how authentic it all is. Real songs that touch your heart and soul, sung and played from the heart and soul. And, I swear, this guy has the best guitar tone going!!

His new album is steeped in old school sounds, yet it sounds timeless—a modern version of all that, if you will.

What’s great is that Warren is a relatively young guy, so he’ll be able to carry on the tradition of the real deal long after some of the originators have passed on.

He is on tour now, and that band really knows how to bring it. I’d make a point of not missing him if he comes to your town, and if you want an album that track for track is really good with absolutely no filler, go get this one. Even though I have my favorite songs, I find myself listening all the way through to all, and feeling great every time I do! This one really leaves you with a smile on your face.

One last thing—got to go backstage and talk with the man himself for a bit. What a great guy! Talked music and guitars, and were also talking about the studio process and how some recording artists are getting away with using “Auto Tune” to correct the pitch in their voices and other studio tricks to make them sound way more awesome than they really are.

In this article: Warren Haynes
Published in: Backstage Access

New Allman Brothers Band Live Album Due Out This Fall 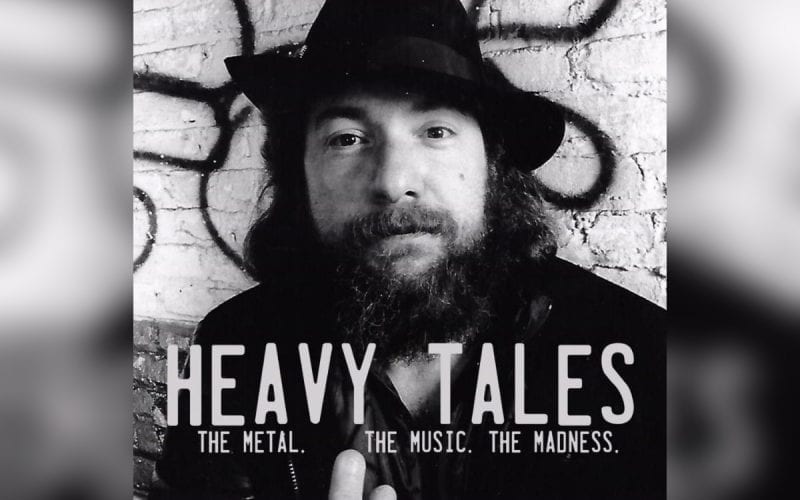