Blue Öyster Cult today released a brand new music video for “That Was Me.” The song is the first track on the band’s forthcoming album, The Symbol Remains. You can watch the video now in the player below.

“That Was Me” – which features lead vocals by longtime member Eric Bloom – is out now on all digital and streaming services. The album’s second track, “Box In My Head” is also out now.

Blue Öyster Cult – “That Was Me” Music Video 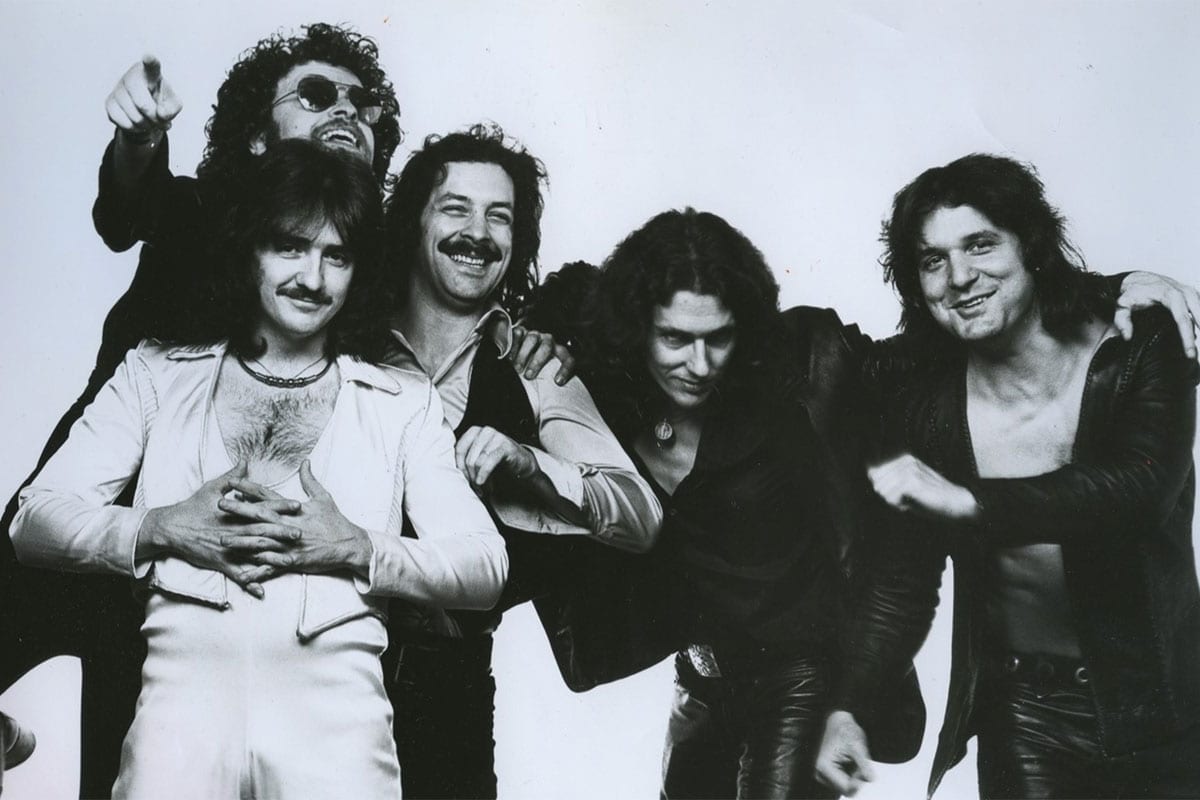