iTunes
Formed on Long Island at the end of the '60s, Blue Öyster Cult are best known for their massive singles "(Don't Fear) The Reaper," "Burnin' for You," and "Godzilla." Riff-heavy and head-banging while intelligently hook-laden, the band remains a constant touring presence and as relevant as ever. Pioneering the heavy metal style while providing inspiration to psychedelic jam bands and arena rockers alike, genre-benders Blue Öyster Cult is a widely respected classic rock band with a storied catalog., The band has been covered by everyone from Metallica and HIM to moe, which showcases the wide ranging influence of their music. 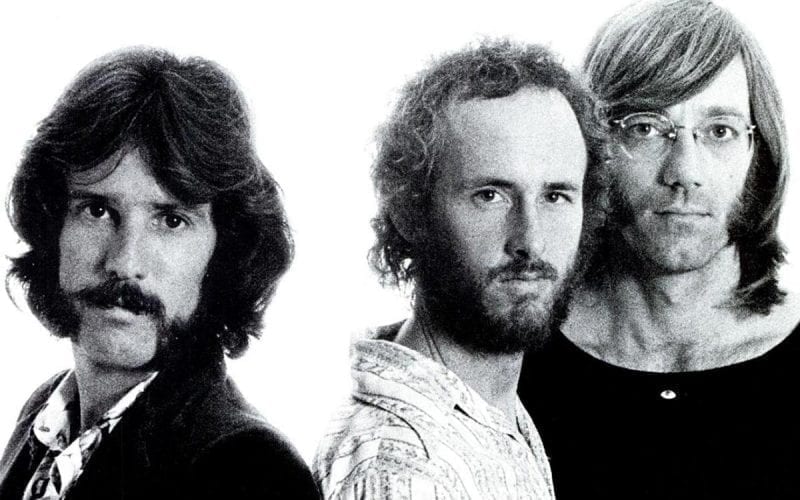 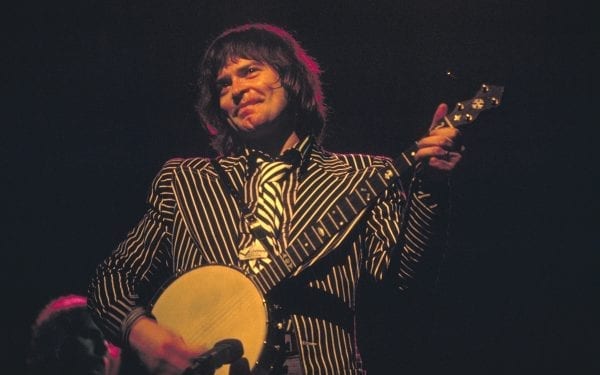