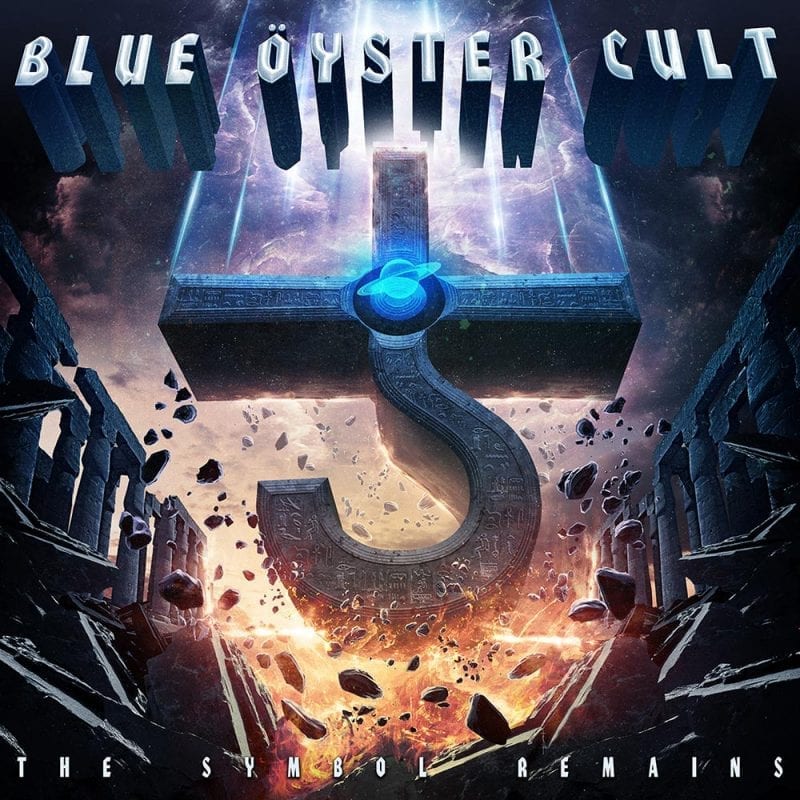 Blue Öyster Cult will return with a mammoth new studio album The Symbol Remains on October 9, 2020. Coming nearly two decades after the release of their last studio album, Curse of the Hidden Mirror, the album showcases a band who hasn’t been slowed by the time passed, but simply unphased by it. The Symbol Remains is one of the band’s most spirited, diverse, and inspired releases to date. Fans can listen to two new songs from the album, ‘That Was Me’ and ‘Box In My Head’ on any music streaming service.

The album will be available on CD, 2xLP, Limited Edition Color 2xLP, and Digital formats.

The limited-edition color LPs (Green, Crystal, Blue) are extremely limited pressing (200 of each, worldwide) and only available from the Frontiers’ U.S. and EU webstores.

As the old saying goes, “good things come to those who wait” and the 14 songs showcased on The Symbol Remains embody that. The BÖC faithful will be delighted given that the band has delivered an extremely inspired album. Ultimately, this sounds like a band looking back at their storied catalog and giving the fans a bit of everything they’ve ever loved about BÖC, while simultaneously continuing to evolve.

Blue Öyster Cult started sessions for the new album in earnest in 2019, bringing songs to the table that had previously been in the works as well as working on new ones. The goal was to craft an album that gives an appropriate portrait of where the band is in the here and now.

“With the song demos emerging for this record, we realized there was as much if not more variety in style and content on this record as any in our history,” tells Eric Bloom “We embraced this and the thing tying all the disparate elements together is the band’s sound and performance.”

“The goal was for the new music to stand up to the quality and vitality of our legacy recordings, and I believe we have successfully done that,” adds Donald “Buck Dharma” Roeser. “Other than that, the sound of our voices and style of our writing and playing can’t help but sound familiar to fans of our work.”

“The album title, “The Symbol Remains” comes from a quote of an old Sandy Pearlman lyric, which basically we are using to show that the band is back and still rocking after all these years. To me, it means we’re still here and doing what we do…” explains Eric Bloom.

As fans well know, Bloom and Roeser are the two steadfast members remaining from the “classic” lineup of the band, but Jules Radino, Danny Miranda, and Richie Castellano are all long time members. Their constant touring has truly caused them to gel as a unit and you can hear it in the performances on “The Symbol Remains”. Jules, Danny, and Richie here have left their mark on the 50+ years of Blue Öyster Cult history.

“We wanted to record the current band’s lineup for some time and the result of Jules, Danny, Richie, Eric and myself giving our all on “The Symbol Remains” speaks for itself,” says Buck Dharma.

While the current world situation caused some distress, the band is still very happy with the final result. “The Covid-19 lockdown slowed the completion of the record. We were prevented from traveling and collaborating in person. But luckily we had already done the basic tracks. We resorted to video conferencing and producing each other over the internet. Fortunately, the technology exists at this moment in time to do that. The live performance cancellations gave us a little more time to carefully consider the finishing touches. We also sent the album out to be mixed by Tom Lord-Alge and we worked together over the internet on that as well,” adds Buck Dharma. 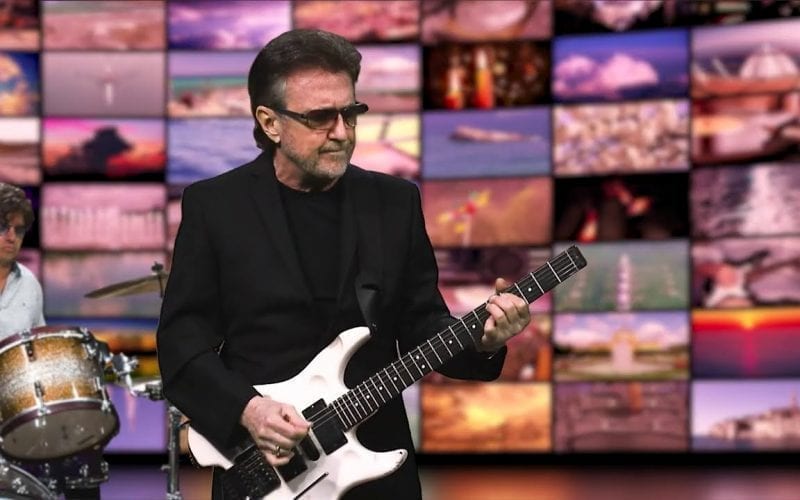 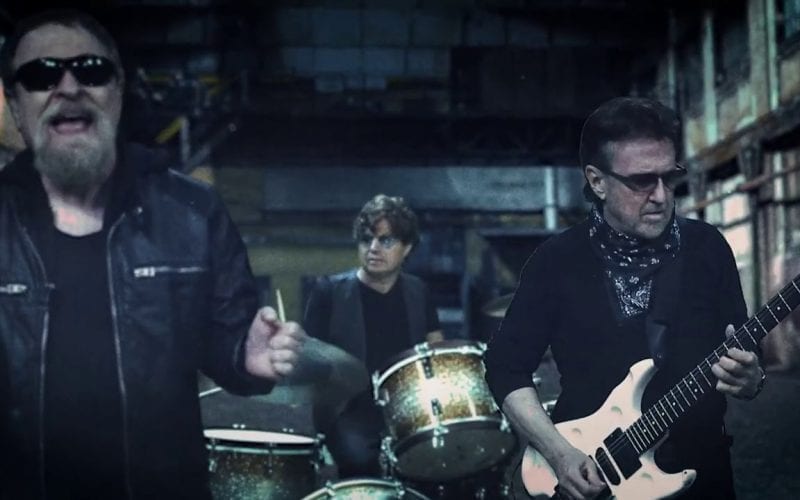