January 4, 1970 – Keith Moon’s chauffeur and bodyguard is accidentally killed when Moon runs over him trying to escape a band of skinheads at a local pub. Boland was in front of the car fighting off the unruly bar patrons when Moon got behind the wheel of the Bentley, not knowing the crowd had pushed Boland underneath the car.  Six weeks later, it was ruled that the death was an accident, clearing Moon, although he would later plead guilty to drunk driving and driving without a license.

January 4, 1967 – The Doors release their self-titled debut album The Doors. The album goes on to sell 20 million copies, propelled by tracks like “Break On Through (To the Other Side),”Soul Kitchen,” “Twentieth Century Fox,” “Back Door Man” and “Light My Fire.”  The album is also later inducted into the Grammy Hall of Fame. 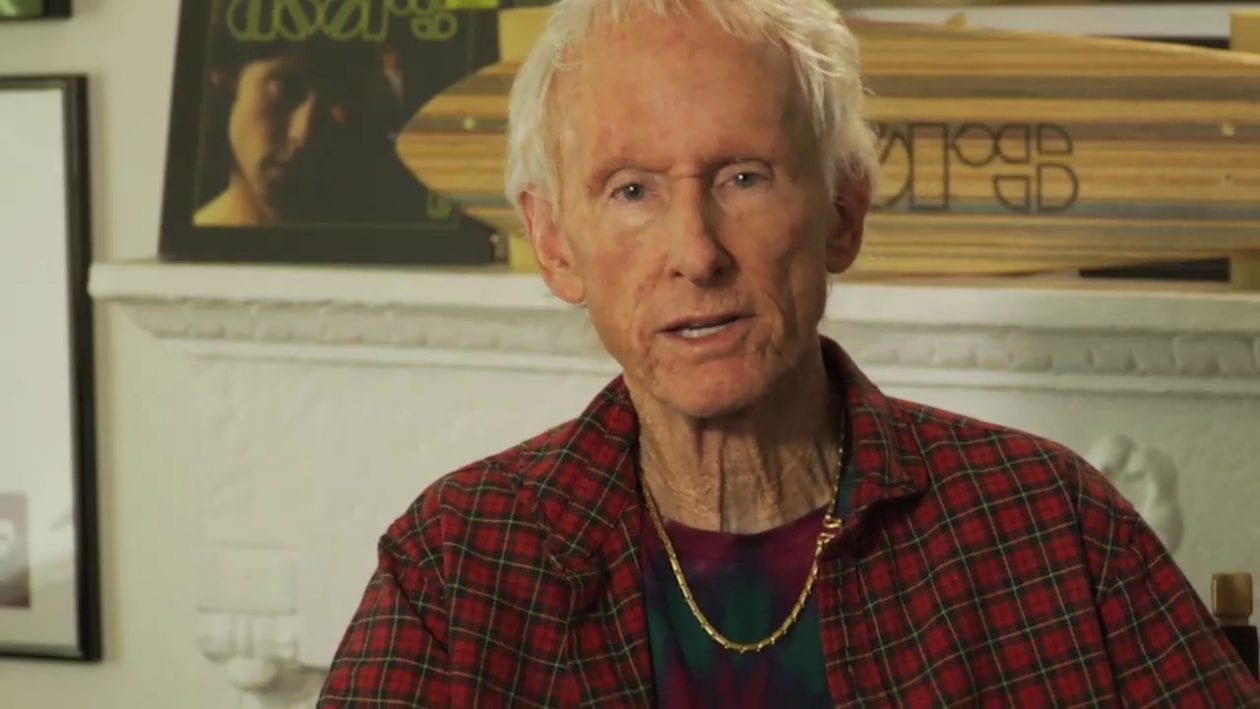 Related:
50 Years After it Topped the Charts, Watch Robby Krieger Talk About the Writing of “Light My Fire”

January 4, 1986 – Phil Lynott of Thin Lizzy dies of heart failure and pneumonia after being in a coma for eight days following a drug overdose. He was 36. The Thin Lizzy singer, songwriter and bassist grew up in Dublin and had major hits with “Whiskey in the Jar,” “The Boys Are Back in Town,” “Jailbreak” and “Waiting for an Alibi.”  A life-size bronze statue of Lynott was erected in Dublin in 2005. 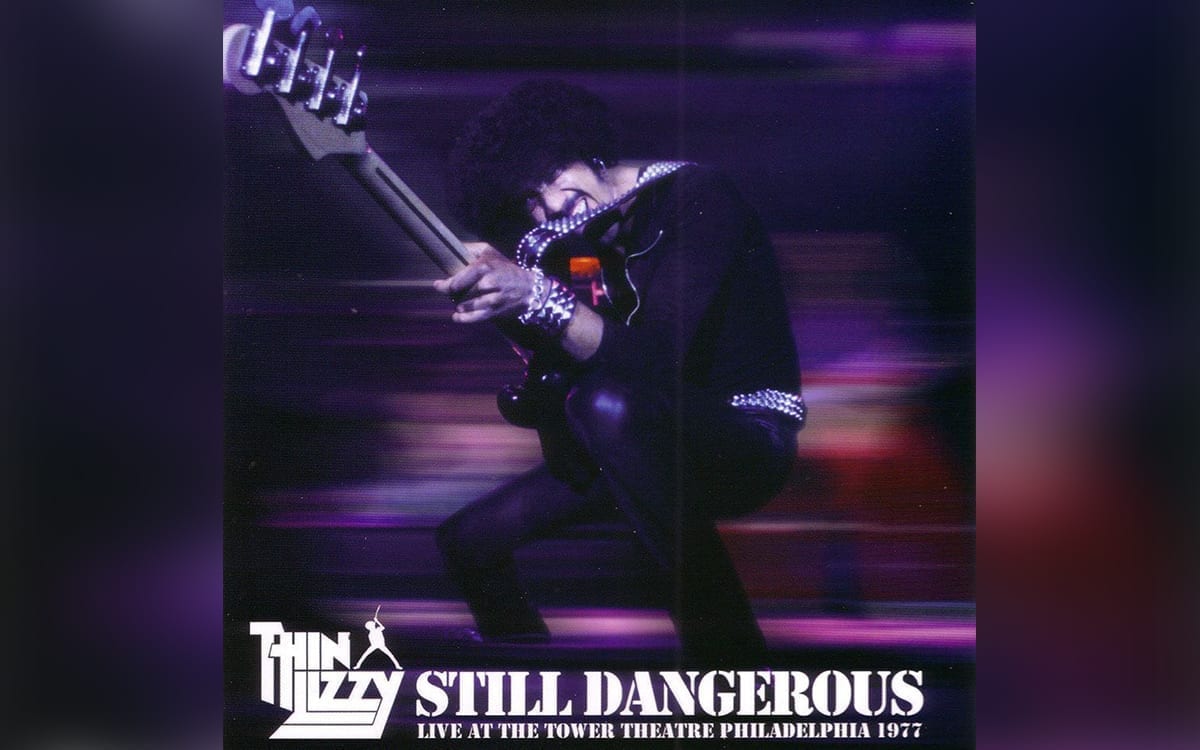 January 4, 2011 – Gerry Rafferty dies of liver failure in England. He was 63. The Scottish singer and songwriter was an alcoholic who eventually succumbed to the effects of that illness. Rafferty was a member of Stealers Wheel, who had the 1973 hit “Stuck In The Middle With You” and then also went on to solo success with “Baker Street” and “Right Down the Line” among others.

January 4, 2018 – Ray Thomas, founding member of the Moody Blues, dies at his home in Surrey, England. He was 76. Thomas was a multi-instrumentalist but most well-known as a flautist who memorably played the flute solo on “Nights In White Satin.” Thomas was posthumously in-ducted into the Rock and Roll Hall of Fame in 2018.