The surviving members of INXS have signed a global publishing deal with Universal Music Publishing Group for the band’s entire catalog, a move which INXS consultant Chris Murphy says is the beginning of a lot of new activity for the band.

“The new TV miniseries about the band’s untold story, which will debut in the first quarter of 2014, is just the beginning,” explains Murphy. “Films, the ‘ultimate’ documentary, and a musical are all on the way.”

INXS formed in Australia in 1977 and has sold more than 30 million albums worldwide, scored six Top Ten albums in the UK and five Top 20 albums in the US. Late last year, Tim, Andrew, and Jon Farriss, Kirk Pengilly and Garry Gary Beers announced their retirement from touring.

“INXS is simply one of the greatest rock bands of all time, and we couldn’t be more thrilled to bring their core catalog and all of their hits to UMPG worldwide,” said Zach Horowitz, chairman and CEO, UMPG. “We’re particularly excited to work with the group and their visionary creative consultant, Chris Murphy, in finding new and innovative ways to take their music to the next level — including the upcoming TV miniseries about their career, movies, and theatrical plays. We’re looking forward to connecting new generations of fans with the band’s timeless music.”

Never Tear Us Apart: The Untold Story of INXS is schedule to debut on Seven Network Australia in early 2014.

In this article: INXS
Published in: News
Stay Connected: 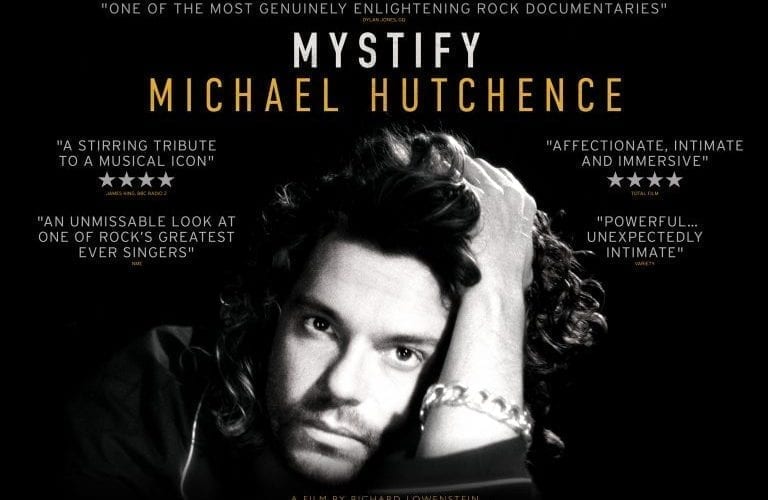 Watch the Trailer for the New Michael Hutchence Documentary