A statue honoring Thin Lizzy frontman Phil Lynott was unveiled in West Bromwhich, England this past weekend. The monument was erected in the town where Lynott was born on what would have been the late singer’s 72nd birthday.

The Lynott sculpture was crowd-funded by Thin Lizzy fans from around the world. Another statue honoring Lynott was erected in Dublin, Ireland, where he grew up, in 2005 and in 2019, a plaque was installed at Hallam Hospital where he was born.

A documentary about Lynott’s life was released in 2020, the same year Thin Lizzy celebrated its 50th anniversary.

In this article: Thin Lizzy
Published in: News
Stay Connected: 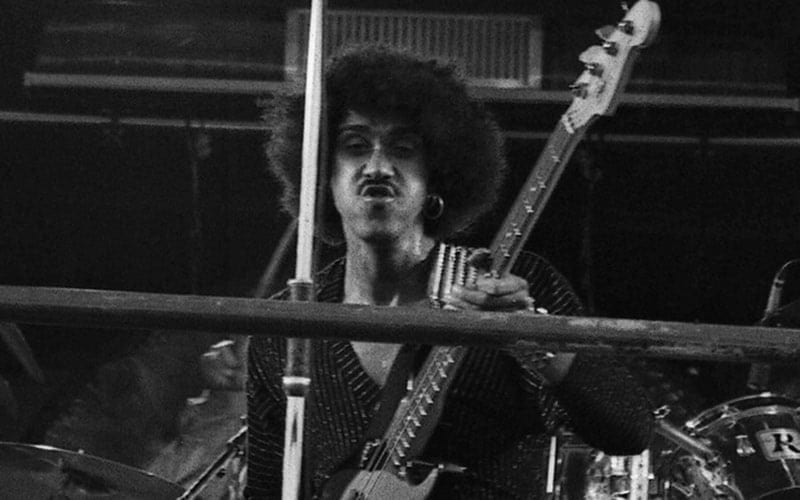 Watch the Trailer for the New Phil Lynott Documentary